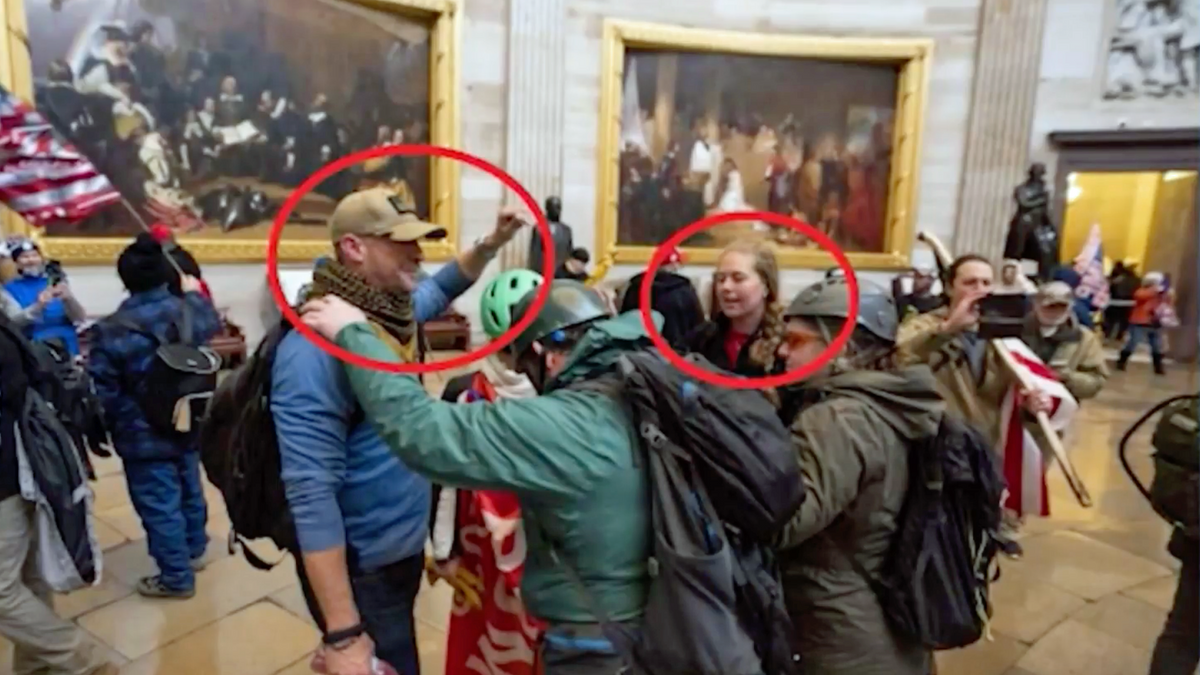 In all, of the twelve people arrested from North Carolina, five aren't even registered to vote in the state.

"Another Trump devotee, Stephen Baker of Wake County, was recorded on a video posted to social media accusing democrats of rigging the election. 'Trump won,' Baker said. But Baker, who according to the FBI live streamed videos while inside the capitol, also isn't registered to vote in North Carolina," he reported.

Clemson University Prof. Darren Linville explained why Trump's message that the system is corrupt may have provided a disincentive to voting.