'It hits everybody in a way': Violence in Chicago's downtown reflects troubles in its neighborhoods 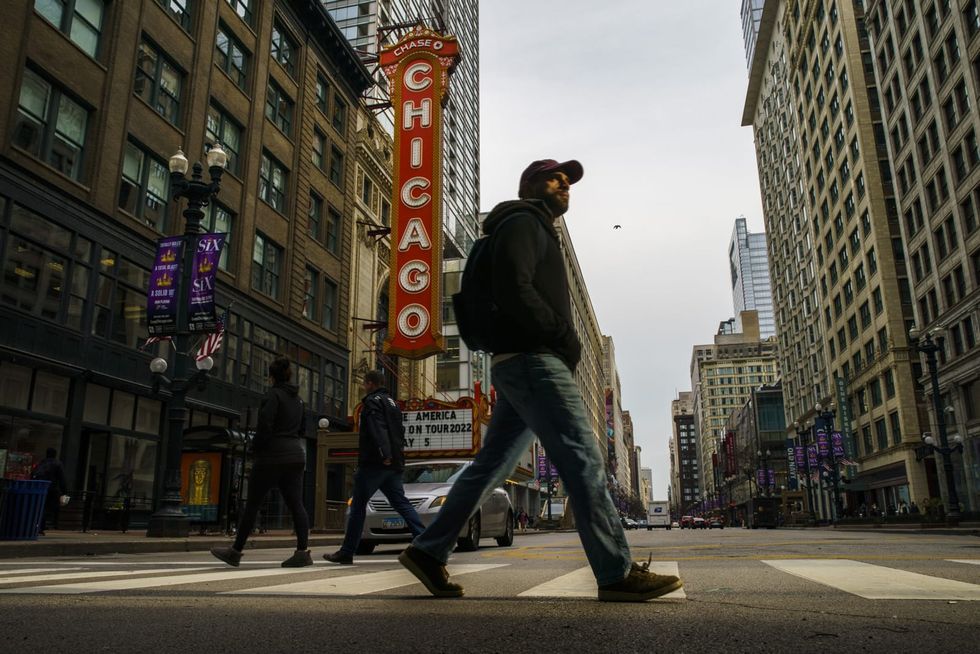 CHICAGO — Over a 48-hour period two weekends ago, three shootings erupted within a mile of one another in Chicago’s downtown area, leaving two people dead. During that same time, some 17 other people were shot around the city, most of them in neighborhoods where a higher level of violence is more commonly experienced. Yet it was the shootings downtown, one outside a major theater that canceled its evening performance, that captured most of the attention from the media and city leaders, including Mayor Lori Lightfoot, who had to address the violence May 2 at an unrelated news conference and who...