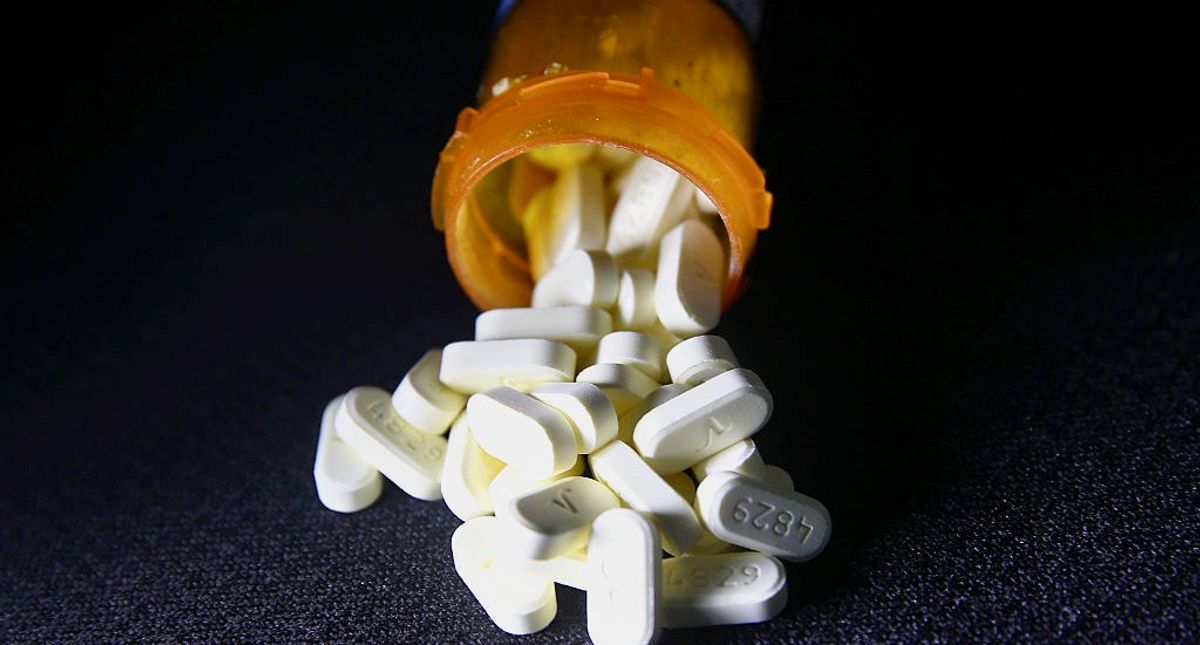 The complaint seeks billions of dollars in damages to abate the public nuisance it says the drugmakers created.

"Defendants prioritized profits over lives and deceived the public about the real dangers of opioids," Santa Clara County attorney James Williams said in a statement.

Almost 500,000 people in the United States have died from overdoses involving prescription or illicit opioids over the past two decades, according to the Centers for Disease Control and Prevention. About 50,000 people died from opioid overdoses in 2019 alone.

The plaintiffs -- Santa Clara, Los Angeles and Orange counties, as well as the city of Oakland -- represent 15 million people, or 40 percent of the most populous American state. In addition to the damages, they are asking for measures to prevent deceptive pharmaceutical marketing practices in the future.

"While the use of opioids has taken an enormous toll on the State of California and its residents, Defendants have realized blockbuster profits. In 2014 alone, opioids generated $11 billion in revenue for drug companies like Defendants," the complaint said.

The lawsuit comes at a particularly bad time for J&J.

The pharmaceutical giant, also tainted by a scandal related to its talcum-based baby power, was hoping to restore its reputation with its coronavirus vaccine. But the shot has been suspended in the United States, pending an investigation, after reports that six women had developed serious blood clots.

Neither J&J nor any of the other companies responded to AFP's request for comment.

More than 3,000 lawsuits related to the opioid crisis have been filed in US courts.

In 2019, an Oklahoma judge ordered J&J to pay a $465 million fine for downplaying the risks of opioids. J&J is appealing.