Jaida Peterson was killed in NC. Her sisterhood wants to know why 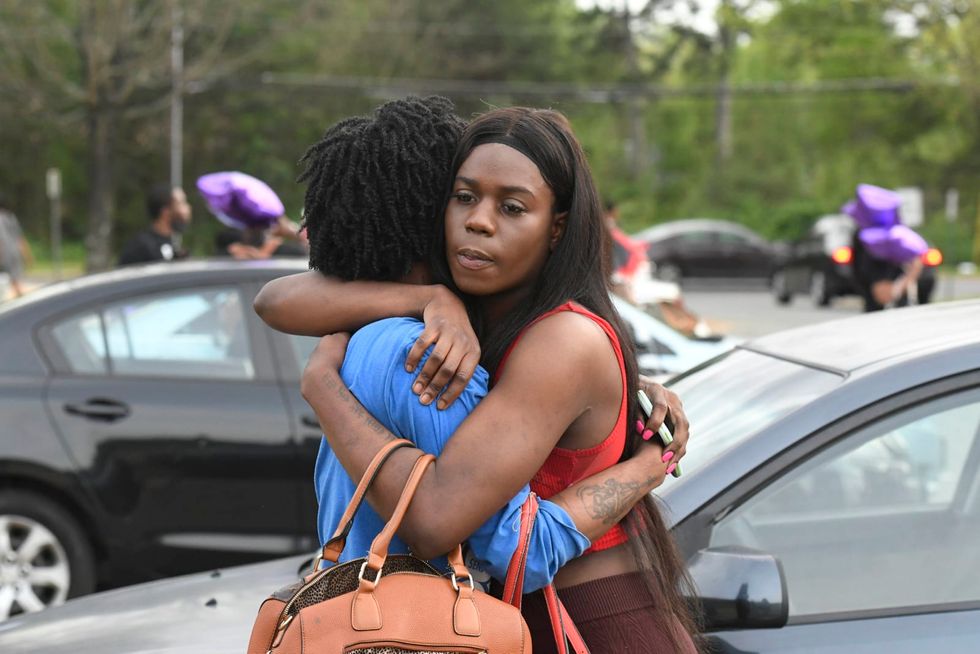 Mia Camps givers a hug to a friend prior to a memorial for Jaida Peterson, Friday, April 9, 2021, at Tuckaseegee Park in Charlotte, NC. - David T. Foster III/The Charlotte Observer/TNS

CHARLOTTE, N.C. — Gray clouds, steeped with rain, swirled above Tuckaseegee Park when a short parade of cars pulled into the parking lot. One by one, the cars emptied, and dozens of women greeted each other, crying and laughing, having traveled from all over the Southeast to collectively celebrate the life of a sister they had lost. Jaida Peterson, a Black transgender woman, was found dead in a west Charlotte hotel room April 4. Charlotte-Mecklenburg Police officials say she was shot. Detectives are investigating who killed Peterson and why. She was 29 years old. Peterson's death is the 26th h...