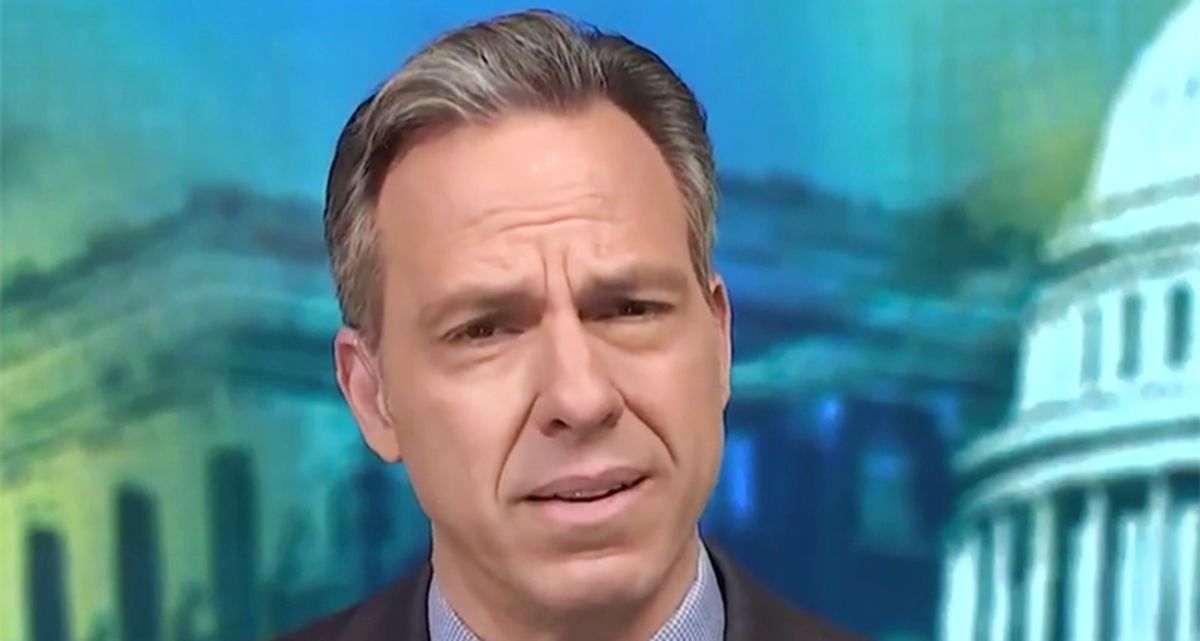 The second half of his tweet explained that his concerns are about someone using their position in government to attack people. It was something former President Donald Trump spent four years doing without much opposition from Sen. Cornyn.

The senator's tweets were called out by several people who indicated that he may very well have killed irony. Others advised Cornyn to consider thinking before he tweets because each time it appears he gets more flack for his comments than he does support.

You get ratioed on nearly every tweet you make. Maybe it's time to change your game up.
— PatriotTakes 🇺🇸 (@patriottakes) March 11, 2021

But it was CNN host Jake Tapper who stepped up to speak out against people who use their government position to attack others, as Cornyn himself was doing on Twitter.

Yeah can’t imagine what it would be like if someone in government attacked people on twitter https://t.co/aLZq2LiItE
— Jake Tapper (@Jake Tapper)1615478950.0

Cornyn retweeted it, asking "so you approve," the mockery clearly lost on him.

@JohnCornyn For a half decade you’ve been as quiet as a church mouse about twitter attacks from someone with far mo… https://t.co/phCwQMS4cO
— Jake Tapper (@Jake Tapper)1615483475.0