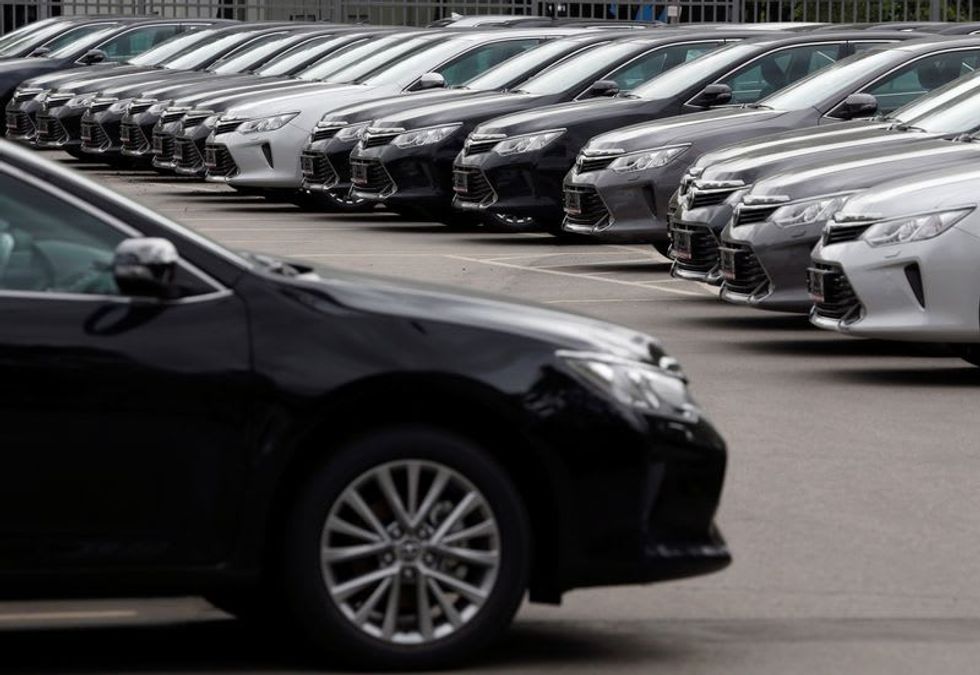 By Satoshi Sugiyama and Sayantani Ghosh (Reuters) - Top Japanese automakers including Toyota were forced to halt production in Russia as Western sanctions that followed its invasion of Ukraine scrambled logistics and cut off supply chains, deepening the country's economic isolation. Toyota Motor Corp also said its vehicle exports to Russia had stopped indefinitely, following similar moves by local rivals Honda Motor and Mazda Motor. Many Western companies have spurned Russia following its attack, with some saying they would exit investments there, but some Japanese firms have taken a more equi...