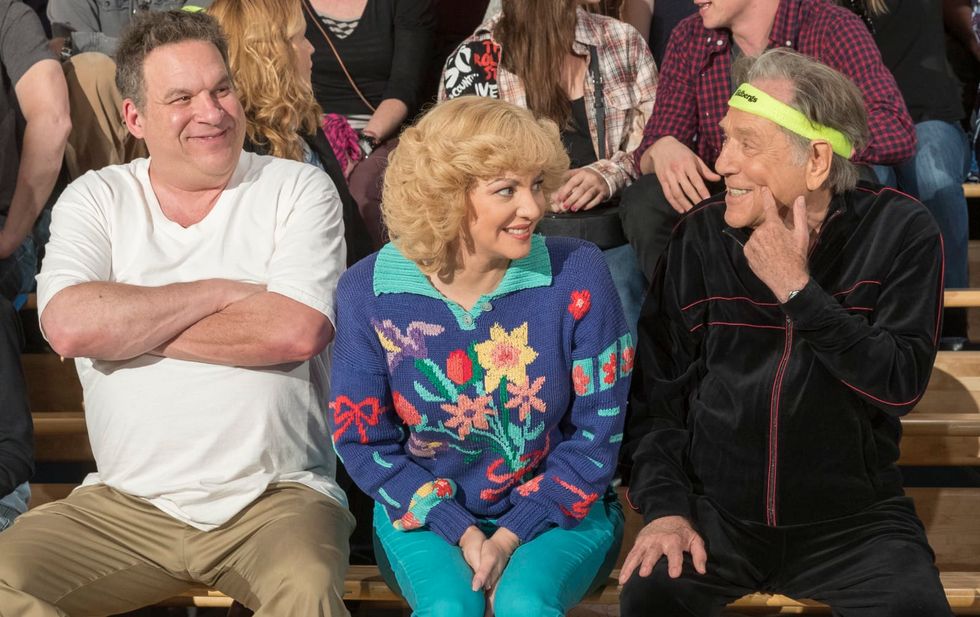 Jeff Garlin has denied several allegations of misconduct that lower-level staffers had accused him of on the set of “The Goldbergs.” In an interview published Friday in Vanity Fair, Garlin admitted that human resources has been investigating him for three years on the set over various issues. “As a comedian, if somebody is offended by what I say, all I can say is, I’m sorry. OK?” Garlin said. “I have never physically come at anyone, for any reason.” Garlin, 59, had been accused of physically attacking a stand-in, making people uncomfortable with his comments on set, hugging people who didn’t w...