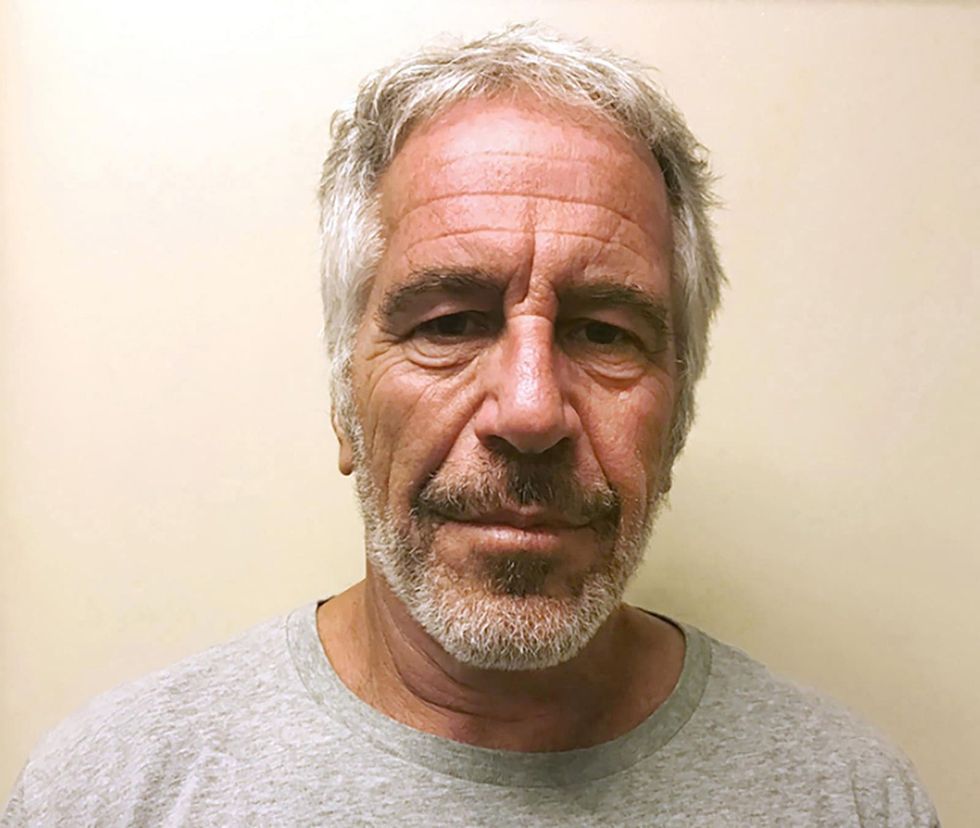 NEW YORK — A Queens man claims Jeffrey Epstein forced him into sex when he interned for the hedge fund manager, a new lawsuit reveals. The allegation is outlined in a four-page suit filed against Epstein’s estate by a man using the initials “MH.” He claims that he worked as a “financial services intern” for Epstein while he was in high school in 2013 and 2014. “Epstein promoted the sexual performance of MH which involved sexual conduct by a child less than seventeen years old,” the lawsuit filed in Queens Supreme Court on Tuesday reads. “The plaintiff was sexually abused, and as a result was i...