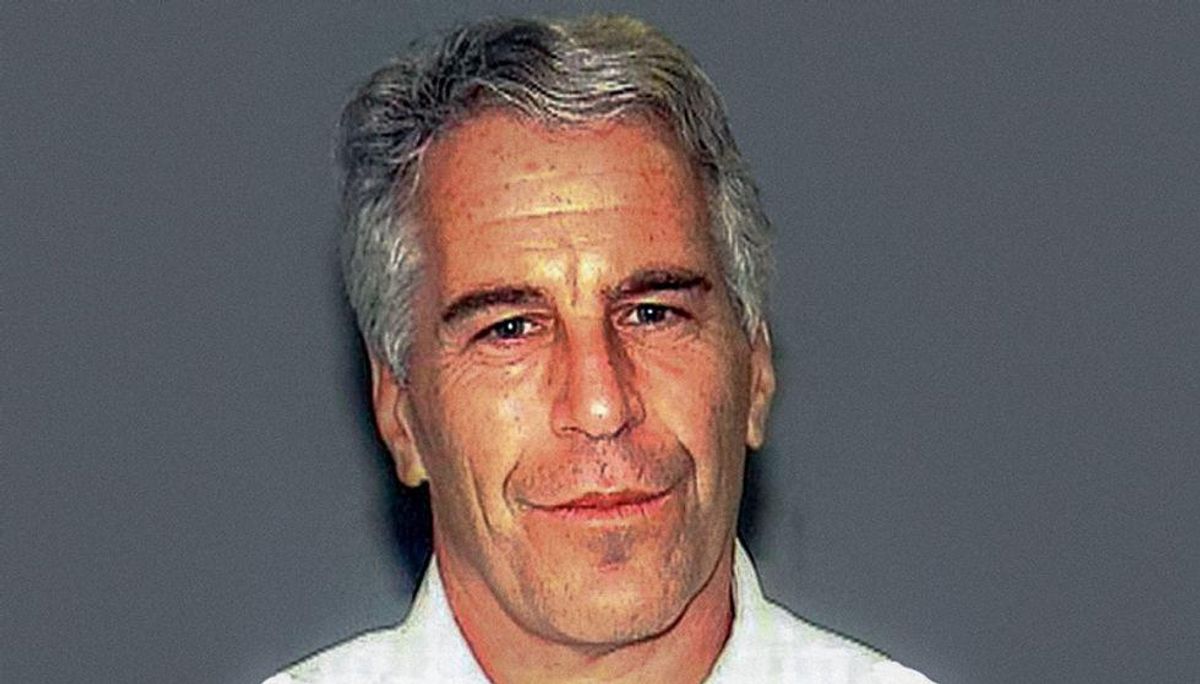 NEW YORK – A stunning 150 victims of Jeffrey Epstein have received nearly $125 million through an out of court claims program. The Epstein Victims’ Compensation Program, which concluded most operations on Monday, said in a release that it received 225 claims — more than double the expected amount. The payouts come from Epstein’s estate, which was valued at more than $600 million at the time of his suicide in a lower Manhattan lockup in August 2019 while awaiting trial for running an underage sex trafficking scheme. At the end of 2020, the estate said it had $49 million in cash and total assets...