‘Jeopardy!’: Reported front-runner for host is a huge letdown 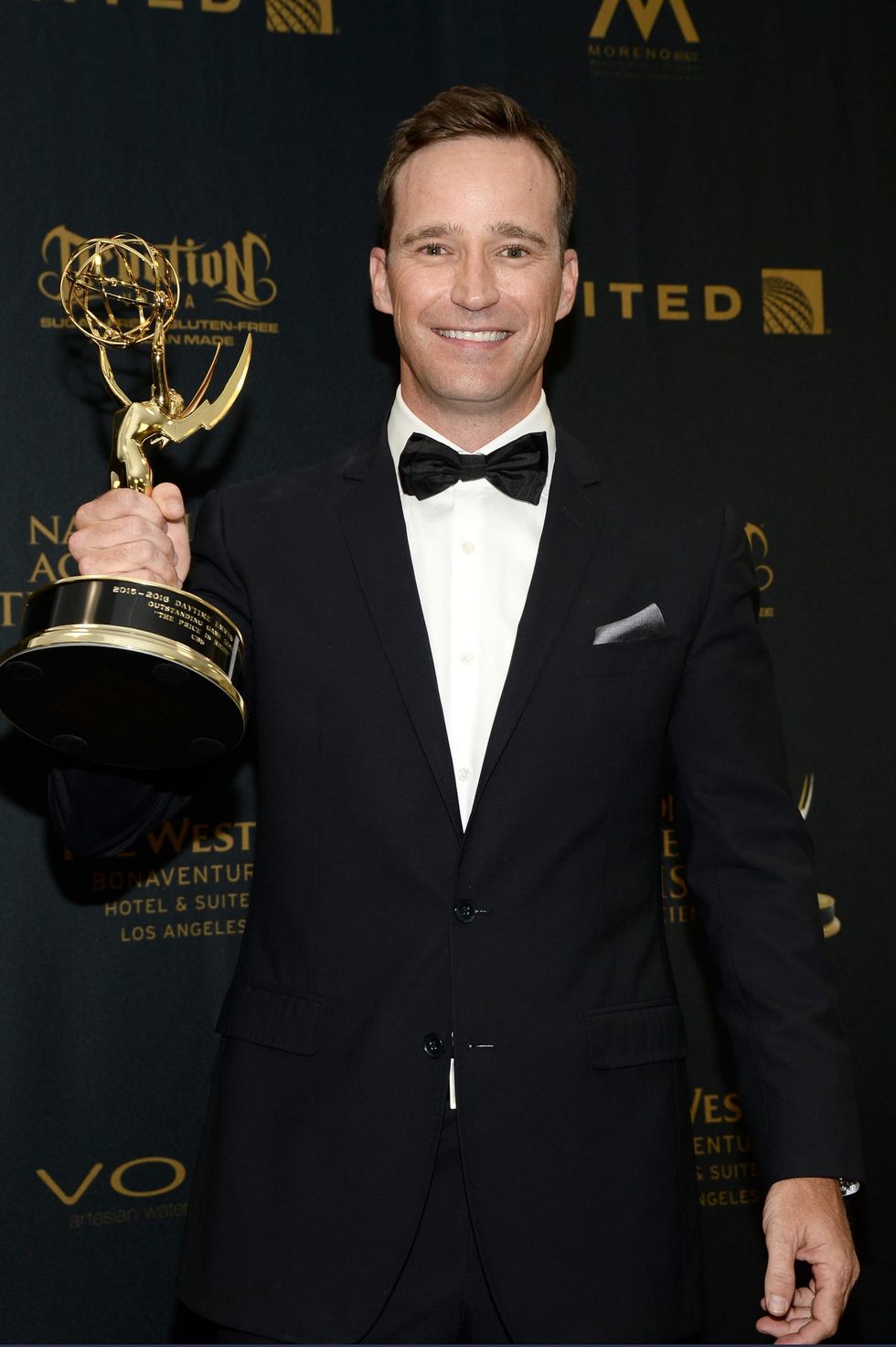 And now for your (maybe) Final Jeopardy answer: The oh so surprising — and disappointing — choice to succeed Alex Trebek on the venerable game show. And the question … Who is Mike Richards? “Um, no, really, who IS Mike Richards?” we ask with a pained and baffled expression on our face. On Wednesday, Variety reported that Richards, the game show’s executive producer, is in “advanced negotiations” to fill the slot left empty after Trebek’s death in November 2020. The report goes on to say that others are “still in the mix,” but Richards has emerged as the “clear front-runner.” Sorry, but this de...

Sen. Ron Johnson (R-WI) reportedly admitted that his involvement in a plot to overthrow the 2020 election spanned one hour after previously claiming it only lasted a "couple of seconds."

Following the election, Johnson said that he was asked to give an alternate slate of electors to then-Vice President Mike Pence in an effort to give the presidency to then-President Donald Trump.

‘Everything has been a lie’: Christian Walker drops damning new video blasting his father’s ‘lies’ over abortion

Christian Walker, the son of the Republican Party of Georgia's nominee to be a U.S. Senator is out with a new video Tuesday morning blasting his father, Herschel Walker, and Republicans who he says knew about his philandering father's past and suggesting they even called him telling him it's important for the party that he win, despite the latest bombshell news.

Monday evening The Daily Beast reported Herschel Walker, the former NFL star running for Senate as a "pro-life" candidate who supports zero exceptions for abortion, paid for an abortion for his girlfriend.