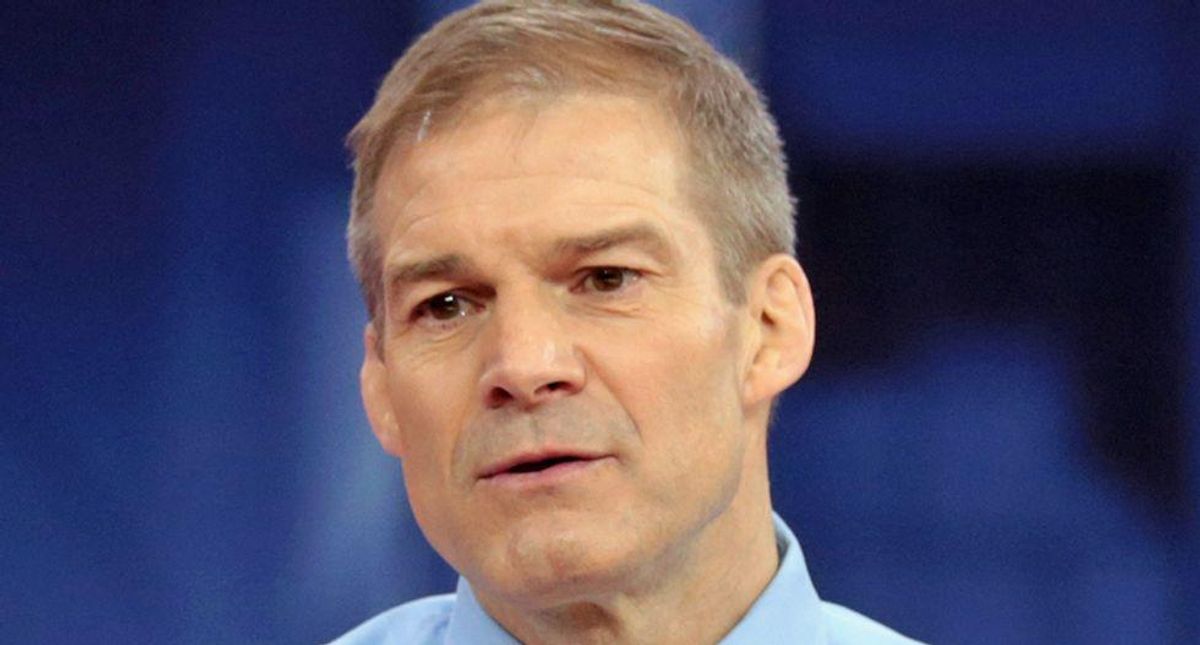 U.S. Rep. Jim Jordan (R-OH) is attacking a highly-respected attorney over comments she made via Twitter that he sees as "partisan" criticism of Republicans, but the examples he cites are at best massaged if not false readings of facts.

Susan Hennessey until her recent appointment to the National Security Division of the Dept. of Justice, was a Georgetown adjunct professor in Science, Technology and International Affairs. Her bio there says she "is a Fellow of National Security Law in Governance Studies at the Brookings Institution and Managing Editor of Lawfare."

Brookings is considered non-partisan, and is one of the the most prestigious think-tanks in America. Lawfare is a non-partisan and also highly respected website focused on national security.

"Prior to joining Brookings, she was an attorney in the Office of General Counsel of the National Security Agency (NSA). At NSA, she advised operational elements on matters relating to Information Assurance and Cyber security and represented the Agency on cyber security legislation and related executive actions. Hennessey received her J.D. from Harvard Law School and B.A. from the University of California, Los Angeles."

But according to Congressman Jordan, the ranking member on the House Judiciary Committee, and Rep. Andy Biggs (R-AZ) the Chair of the far right House Freedom Caucus, Hennessey's appointment raises "serious concerns about potential political bias and perceived conflicts of interest due to her previous statements about high-profile NSD [National Security Division] matters."

Among the concerns Jordan and Biggs have are that before she was appointed she "deleted tens of thousands of public statements from her Twitter account," and she "has been an outspoken and partisan critic of Republicans."

Jordan says Hennessey "extensively commented" about the "baseless accusations that the Trump campaign colluded with Russia."

The Trump campaign colluded with Russia (per sources here, here, and here.)

The letter goes on to suggest Lt. General Mike Flynn was set up and did nothing wrong (false), and falsely claims the "Obama-Biden Justice Department weaponized" the Intelligence Community.