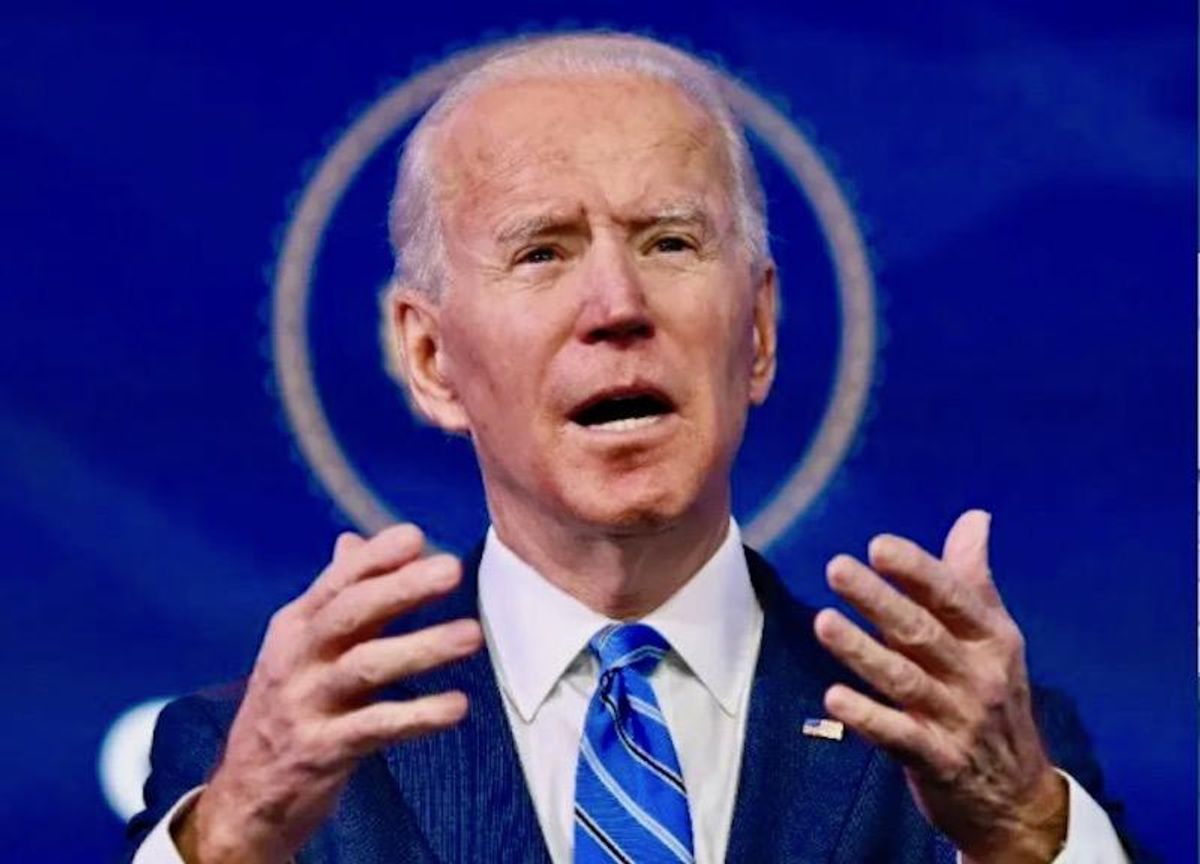 The US economy has seen an exodus of women from the labor force, in part because they make up a large share of workers in the hardest hit industries, like hospitality, which do not allow for remote work.

But with schools and childcare centers forced to close nationwide, and young children at home often needing help with online learning, many women opted to leave their jobs.

Biden on Thursday unveiled his $1.9 trillion American Rescue Plan, which pledges to reopen most schools in the first 100 days of his administration, and provides tax credits for childcare costs and direct aid to help childcare centers reopen.

He acknowledged the high price tag for his plan, but said the benefits outweigh the costs.

"We must act now and act decisively," he said in a speech in his hometown of Wilmington, warning that without action "we stay stuck in a place where those at the top do great while economic growth for most everyone else is just a spectator sport."

The latest government job report for December showed the number of women working at private firms plunged by more than five million from a year earlier, before the pandemic.

And more than two million women have dropped out of the labor force entirely in the past year.

Of the 140,000 jobs lost in December alone as the economic recovery faltered amid the spike in coronavirus infections and deaths, the National Women's Law Center estimated that all were women.

There's a plan for that

Biden's plan promises to expand access to high-quality, affordable child care, with a $25 billion emergency stabilization fund to support childcare providers, including home-based centers -- many of which are owned by and employ women.

In addition, it expands the childcare tax credit to reimburse families for half of their childcare costs, so they would receive up to $8,000 for those with two or more children.

Perhaps the broadest impact would be setting the conditions for schools to reopen safely, and Biden's package include $130 billion to help K-12 schools reopen, including reducing class size, modifying spaces, improving ventilation and providing protective gear.

He also committed to ramping up testing and accelerating the vaccine rollout, pledging to inject 100 million people in the first 100 days of his administration, since ending the pandemic will be critical to allowing businesses to reopen and workers to get back on the job.