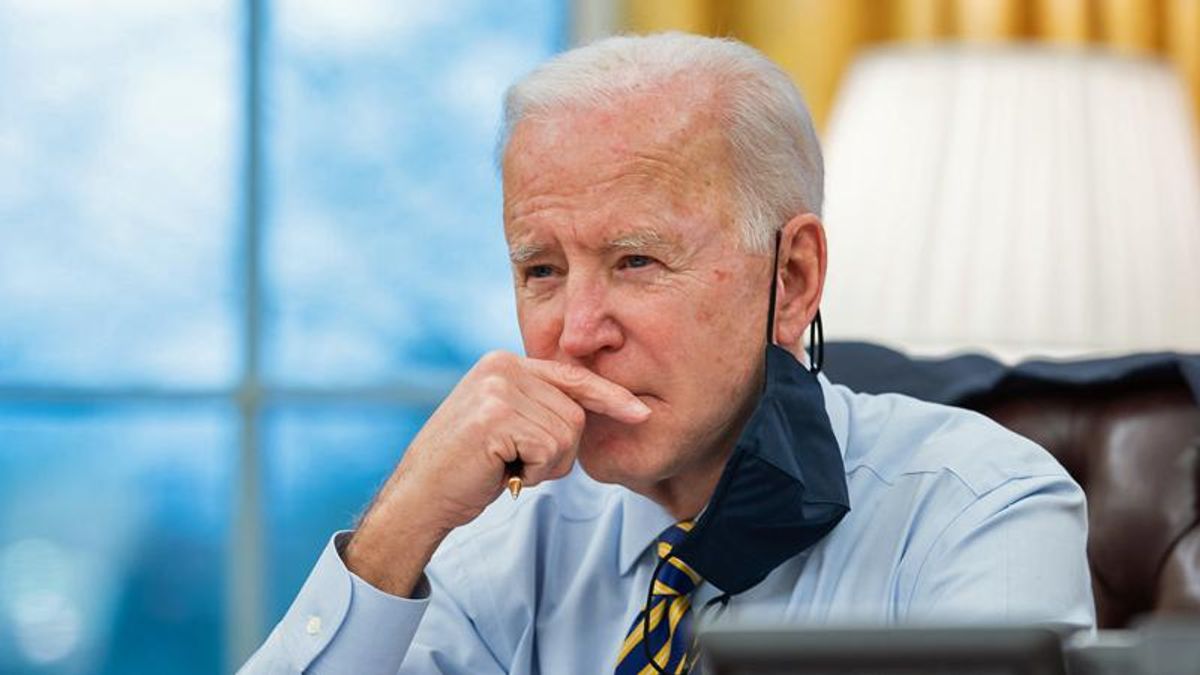 The choices President Joe Biden has made during his first 46 days in office could define his term as president.

Biden placed a big bet on who government needed to focus on help and The Washington Post reports his stimulus passage "represents one of the most generous expansions of aid to the poor in recent history."

"The roughly $1.9 trillion American Rescue Plan, which only Democrats supported, spends most of the money on low-income and middle-class Americans and state and local governments, with very little funding going toward companies, a contrast to the bipartisan aid bills that passed last year under President Donald Trump," The Post reported. "This round of aid enjoys wide support across the country, polls show, and it is likely to be felt quickly by low- and moderate-income Americans who stand to receive not just larger checks than before, but money from expanded tax credits, particularly geared toward parents; enhanced unemployment; rental assistance; food aid and health insurance subsidies."

The New York Times also focused the efforts to help the least fortunate under the headline, "To Juice the Economy, Biden Bets on the Poor."

"To jump-start the ailing economy, President Biden is turning to the lowest-paid workers in America, and to the people who are currently unable to work at all. Mr. Biden's $1.9 trillion economic relief package, which cleared the Senate on Saturday and could be headed for the president's signature in a matter of days, would overwhelmingly help low earners and the middle class, with little direct aid for the high earners who have largely kept their jobs and padded their savings over the past year," The Times reported.

"For the president, the plan is more than just a stimulus proposal. It is a declaration of his economic policy — one that captures the principle Democrats and liberal economists have espoused over the past decade: that the best way to stoke faster economic growth is from the bottom up. Mr. Biden's approach in his first major economic legislation is in stark contrast to President Donald J. Trump's, whose initial effort in Congress was a tax-cut package in 2017 that largely benefited corporations and wealthier Americans," The Times noted.

I want to thank all of the Senators who worked so hard to reach a compromise and voted to pass the American Rescue… https://t.co/VMVokbesfz
— President Biden (@President Biden) 1615064178.0