Biden has ‘perfect timing’ in his shift to pushing progressive legislation: analysis 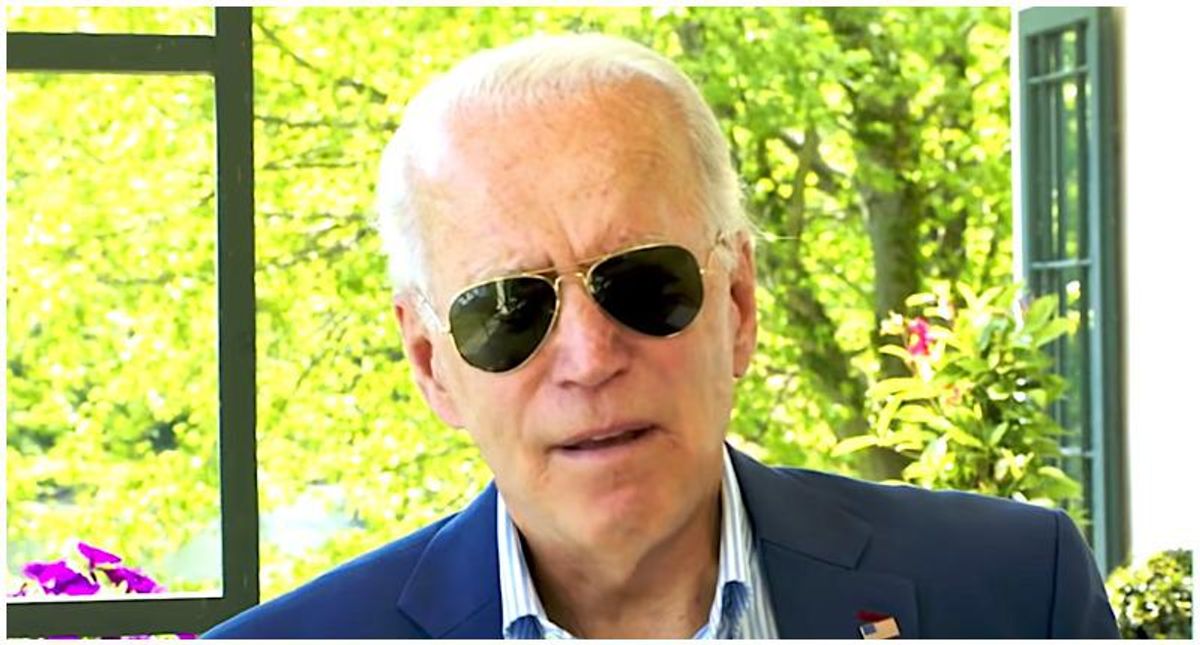 Writing in The Washington Post this Friday, Paul Waldman says over the last half-century, Joe Biden has had his share of stumbles, setbacks, and "outright failures," but now, he finally has "perfect timing."

"His goal of ending all our partisan division might be beyond him, or any president," Waldman writes. "But he is still unusually well positioned to lead the country and manage the government right now. Even many Democrats who supported someone else in the 2020 primaries are starting to believe that Biden is the right president at the right time."

Waldman remembers how many liberal Democrats had their doubts about Biden and ability to enact change. "But now the pandemic and economic crisis have opened up an enormous opportunity for action, and Biden is taking it — not because he always secretly wanted to expand the welfare state, but because the borders of the possible have shifted."

According to Waldman, the $1.9 billion rescue plan Biden just signed "might be the single most progressive piece of major legislation since President Lyndon Johnson's Great Society."

"He never had the talent of Bill Clinton or Obama, but his presidency could wind up being more consequential than either of theirs."