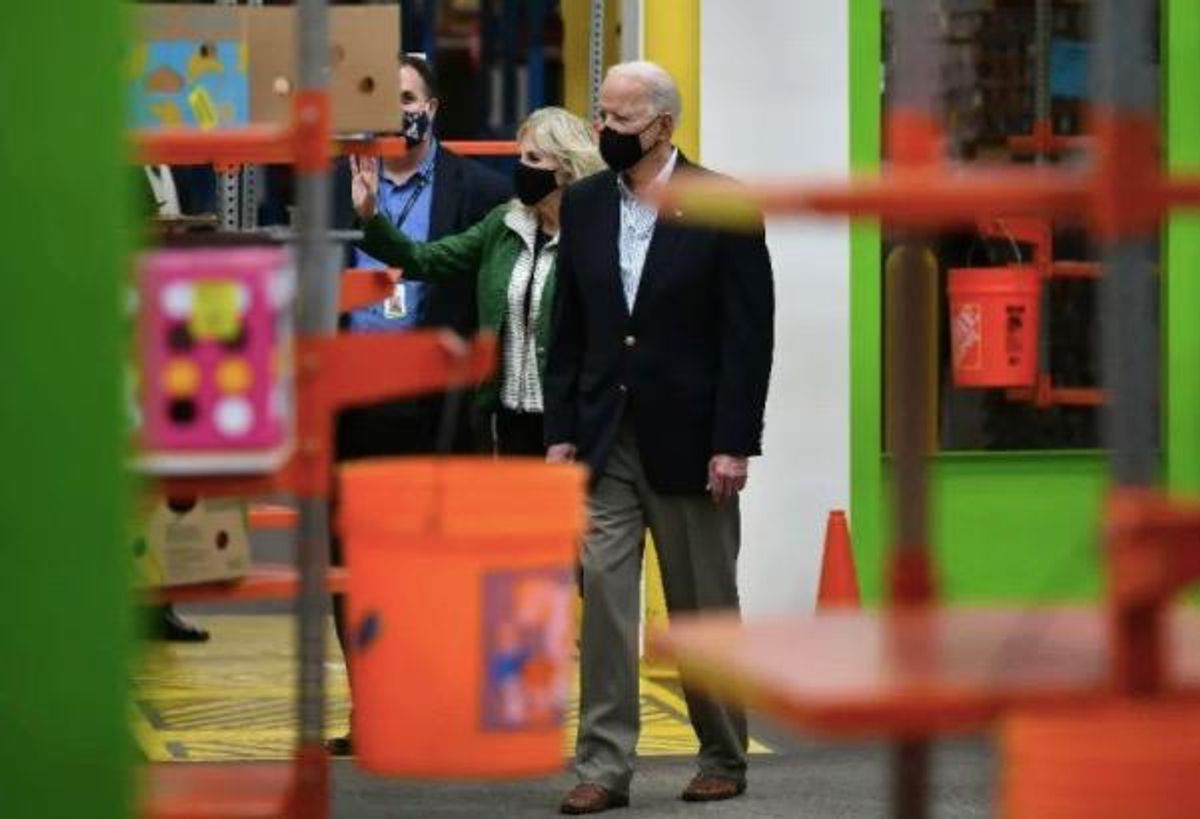 Biden, accompanied by his wife Jill, was visiting for the first time since a prolonged freeze plunged Texas into chaos, with the power grid unable to keep up and Texans, far more used to heat than cold, struggling to survive.

Biden and the first lady also stopped at the giant Houston Food Bank, which serves more than a million people across south-east Texas.

The president was later to visit a federal Covid-19 vaccination center to promote the government's bid to speed up a national vaccine rollout against the pandemic. The center is able to administer 6,000 shots a day.