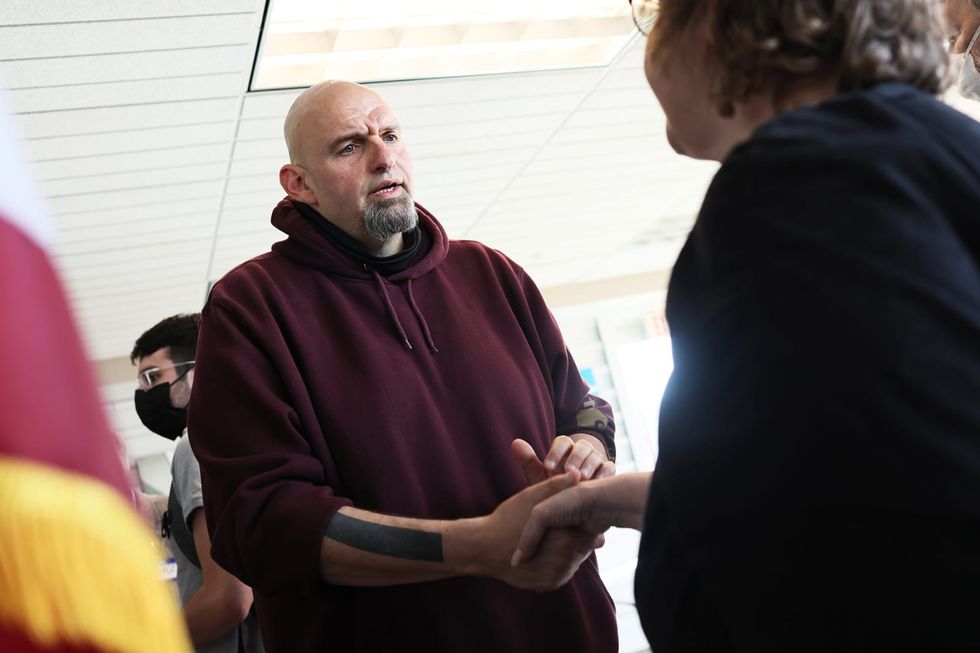 PHILADELPHIA — Pennsylvania Lt. Gov. John Fetterman's recovery from a stroke and his long-term prospects depend on a variety of factors — chief among them how quickly the blockage was removed. The Democratic candidate for U.S. Senate was diagnosed Friday with the stroke, a blood clot that had blocked a major artery in his brain, and physicians removed the clot the same day. So far, Fetterman's campaign has said only that he got to Penn Medicine Lancaster General Hospital "quickly," and that he suffered no cognitive damage. Fetterman, 52, who is leading his fellow Democrats in the polls, is pla...