John Fetterman will get a pacemaker following stroke 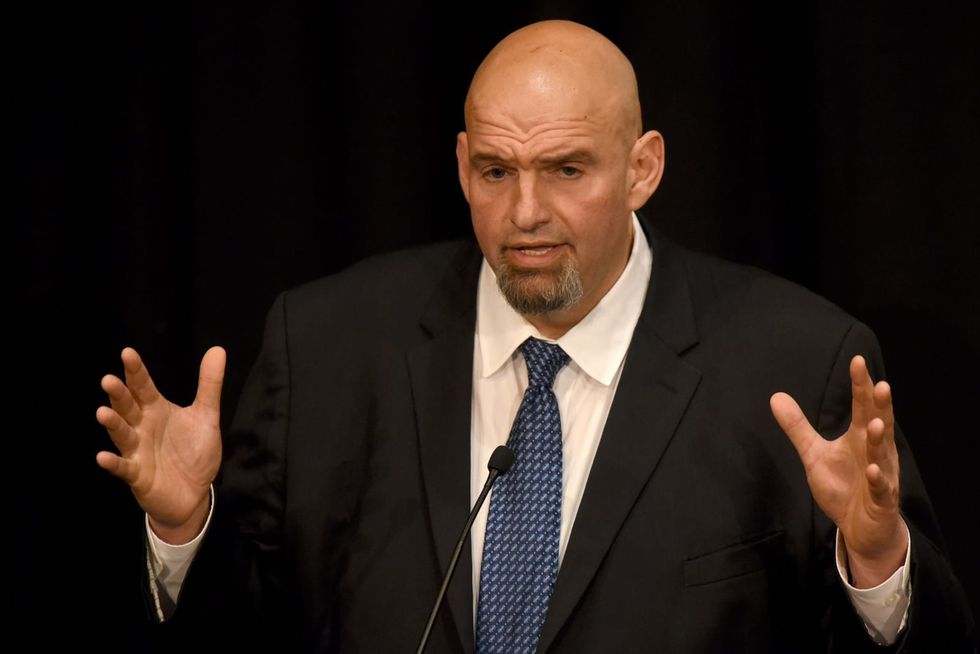 PHILADELPHIA — Pennsylvania Lt. Gov. John Fetterman, who has been in the hospital recovering from a stroke since Friday, will get a pacemaker, his campaign said in a release Tuesday afternoon. ”John Fetterman is about to undergo a standard procedure to implant a pacemaker with a defibrillator. It should be a short procedure that will help protect his heart and address the underlying cause of his stroke, atrial fibrillation,” the campaign statement read. Fetterman, the leading candidate in Pennsylvania’s Senate Democratic primary race, suffered the stroke just days before Tuesday’s election. At...