John Fetterman will likely be Pa.’s Democratic Senate nominee. So why do so few elected Democrats back him? 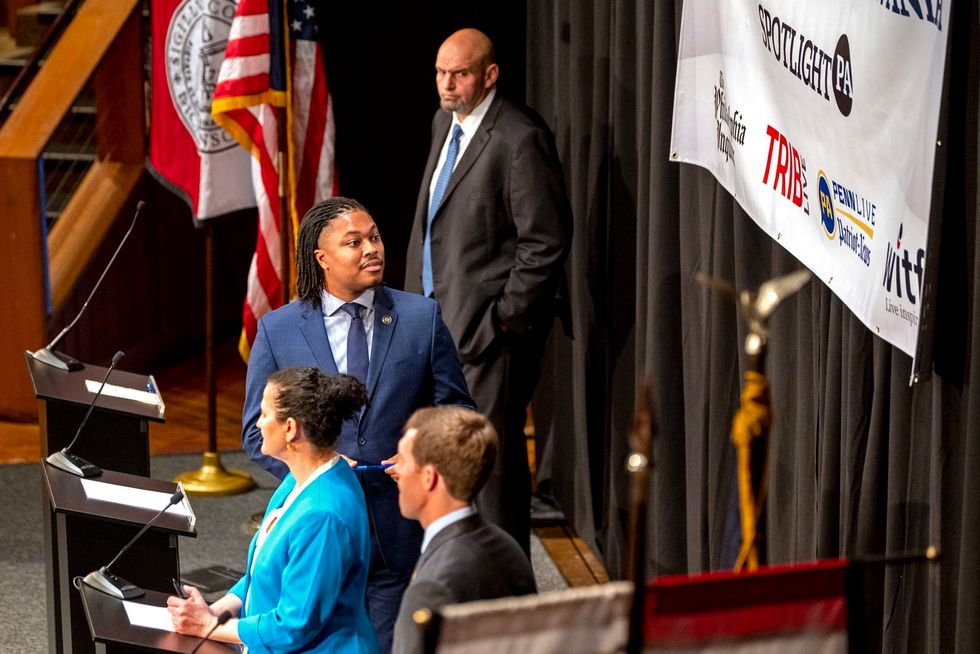 PHILADELPHIA — John Fetterman is president of the Pennsylvania Senate, but he doesn’t have a lot of friends among the senators. As lieutenant governor, one of Fetterman’s few official duties is to preside over state Senate sessions in the body’s ornate chamber in Harrisburg. But not one Senate member, including the 20 Democrats from his own party, publicly supports his campaign for U.S. Senate. None of the 90 Democrats serving in the state House do either. And across the state, almost no elected officials have endorsed him. A rare exception is Scranton Mayor Paige Cognetti, who endorsed Fetter...