John Fetterman’s public schedule as lieutenant governor was light. It’s the latest test of his image 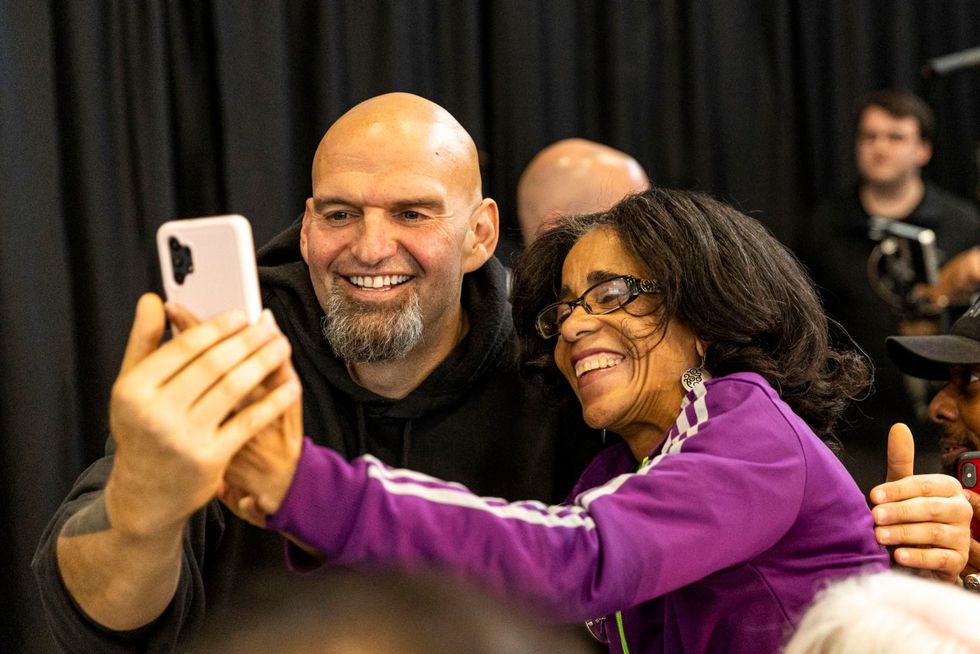 When John Fetterman starting running for U.S. Senate, his well-honed image as a political everyman was one of his most powerful assets. He looks and talks more like a blue-collar dude than a stuffy politician, helping make the Democrat with a low-profile day job a quasi-celebrity. But Republicans, and some Democrats, warned that Fetterman’s image had never been stress-tested in a major election like this one, which could decide control of the Senate. The latest piece of that vetting landed Thursday with an Associated Press report detailing the light public schedule Fetterman has kept as lieute...