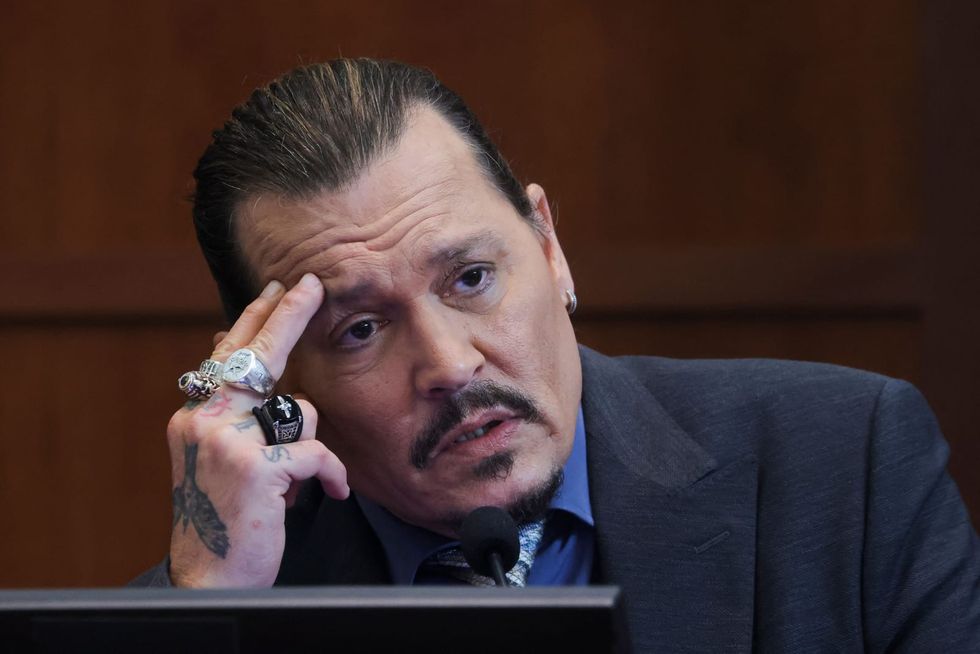 While a jury in Fairfax, Virginia, deliberates whether Amber Heard defamed him, Johnny Depp is killing time on stage in England with his first love: music. The “Pirates of the Caribbean” star jumped on stage Sunday night in Sheffield to join Jeff Beck on their 2020 collaboration “Isolation,” a remake of John Lennon’s 1970 song, and covers of Marvin Gaye’s “What’s Going On” and Jimi Hendrix’s “Little Wing,” according to videos posted online by fans. Depp, wearing his shoulder-length hair down and now dyed blonde, tried music before acting, and has since formed the supergroup Hollywood Vampires ...