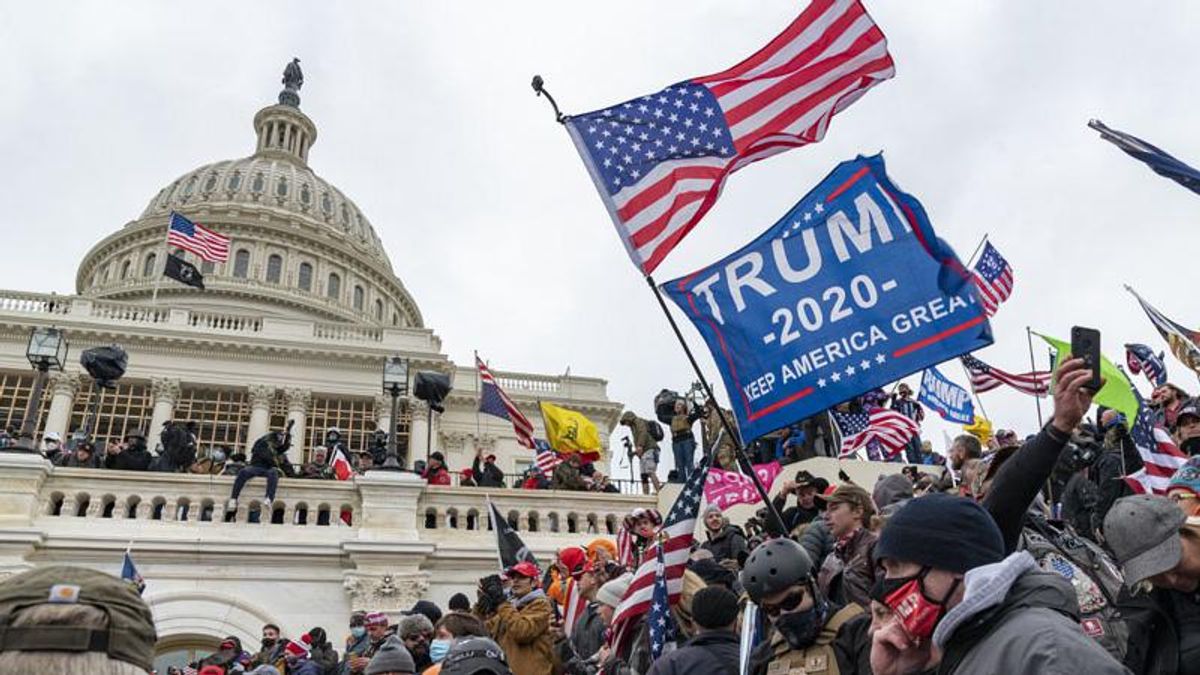 An attorney who specializes in whistleblower cases called out the Democratic-led Jan. 6 committee for hiring a staffer who may have helped allow insurrection plotters to go undetected while serving in the Trump administration.

Attorney Mark Zaid demanded to know why Joseph Maher, deputy general counsel for the Department of Homeland Security, had been appointed as a senior staffer to the House select committee investigating the U.S. Capitol riot aimed at keeping Donald Trump in office.

"Maher is FACT witness for 1/6 event," Zaid said. "He helped shut down DHS monitoring of domestic extremists who led coup attempt. Why?"

Zaid represents DHS whistleblower Brian Murphy, the acting undersecretary for the Office of Intelligence and Analysis who had expressed frustration that DHS was not more actively monitoring domestic extremists as possible terrorism threats, and the attorney alleges that Maher retaliated on behalf of then-DHS acting secretary Chad Wolf and acting deputy secretary Ken Cuccinelli by reassigning him.

"As part of the unlawful retaliation, Mr. Maher replaced Mr. Murphy at I&A in July 2020, and immediately shut down open-source collection efforts on domestic extremists that were being advocated and conducted by Mr. Murphy," Zaid said. "To put it bluntly, Mr. Maher is likely (or should be) a direct fact witness as to why DHS failed -- under his leadership -- to identify, predict or help prevent the threats that grew into the events of January 6th."

Maher, who was recommended to the committee by Rep. Liz Cheney (R-WY), has worked for DHS since shortly after its creation following the Sept. 11, 2001, terrorist attack.