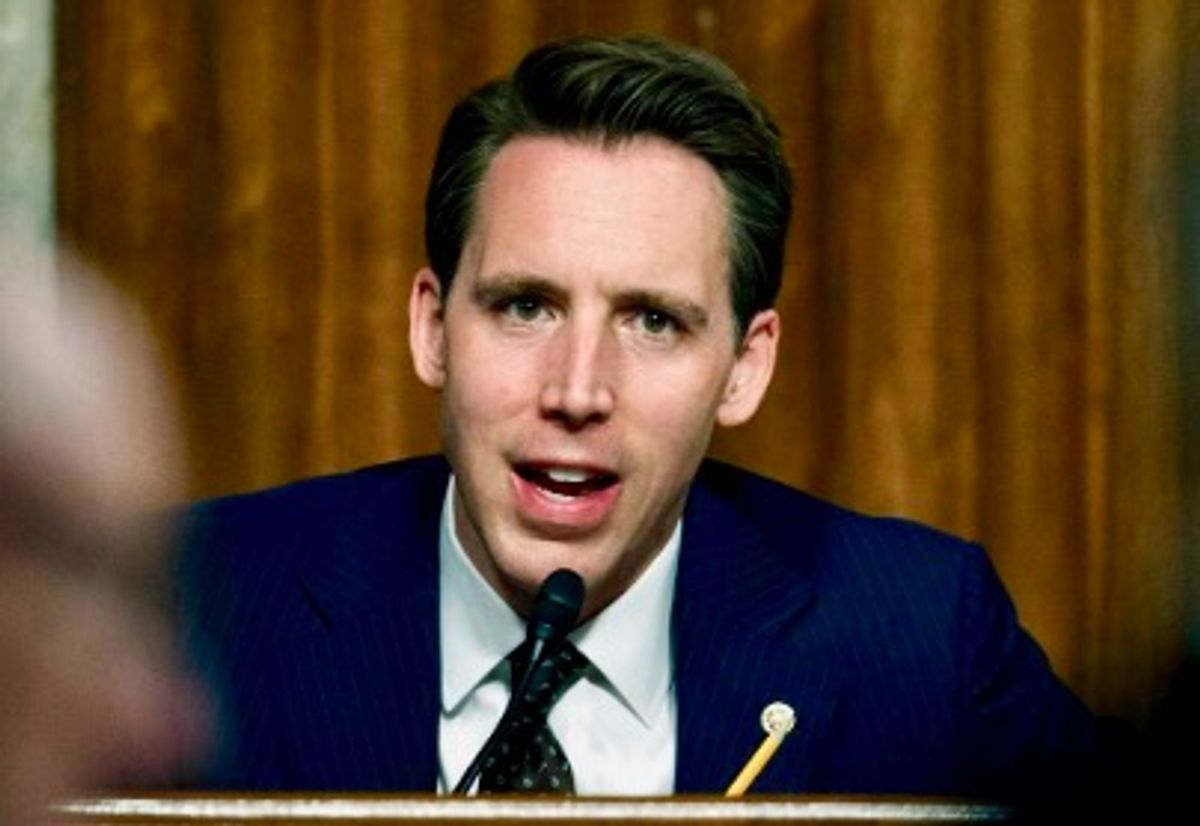 "Democrats in DC say they want unity," Hawley wrote. "They don't want unity. They want total control. Control of what we say, what we think, and who we support. And they are working in lockstep with Big Tech and Big corporations to silence us."

Hawley's claims of being a victim of censorship drew immediate ridicule given that he just had an editorial published on the front page of the New York Post two days ago, in addition to the multiple Fox News appearances and tweets he has made in the time since that editorial was published.

Check out some reactions to Hawley below.