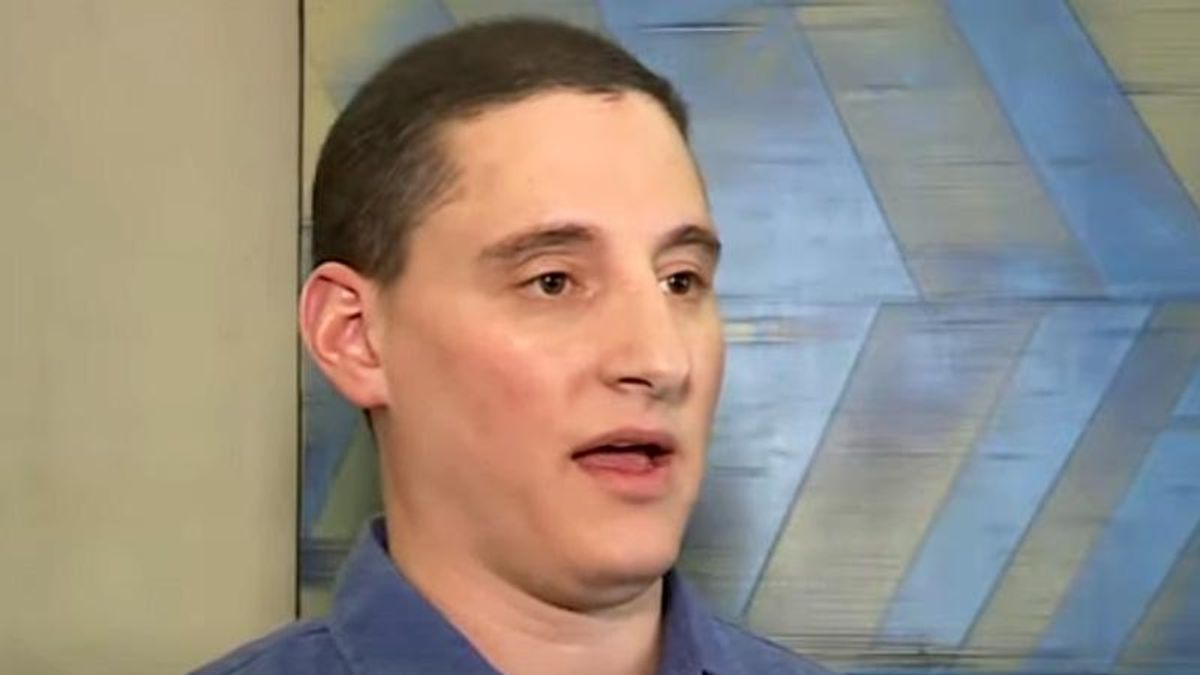 Three fundraisers have recently quit the U.S. Senate campaign for Republican Josh Mandel in Ohio and, according to the Columbus Dispatch, at least two of them bailed out because of a toxic work environment.

That toxic environment is being blamed on the campaign's finance director Rachel Wilson, who is also in romantic relationship with Mandel. The two started dating in August of 2020.

Sources told the Columbus Dispatch that finance staff members have cried "on a regular basis" because of Wilson's behavior, which includes cursing out subordinates and demanding 12-hour workdays.

The abusive behavior is apparently not limited to Wilson and her subordinates. Mandel and Wilson also reportedly have had "blow-out arguments" about the campaign.

"They'd go out in the hallway and scream at each other," one source explained.

Mandel is a strident supporter of Donald Trump and has called on Congress to investigate bogus claims of election fraud in the 2020 election.

"I'm confident that the results of the commission's investigation of the 2020 election will prove what we all already know that Donald Trump won the 2020 presidential election," Mandel told the Washington Examiner last week.

He told local news outlet WKYC Channel 3 earlier this year that the election was "stolen" from Trump.