GOP Senate hopeful: Dems are 'stomping on the graves of veterans' for refusing to take Trump's election lies seriously 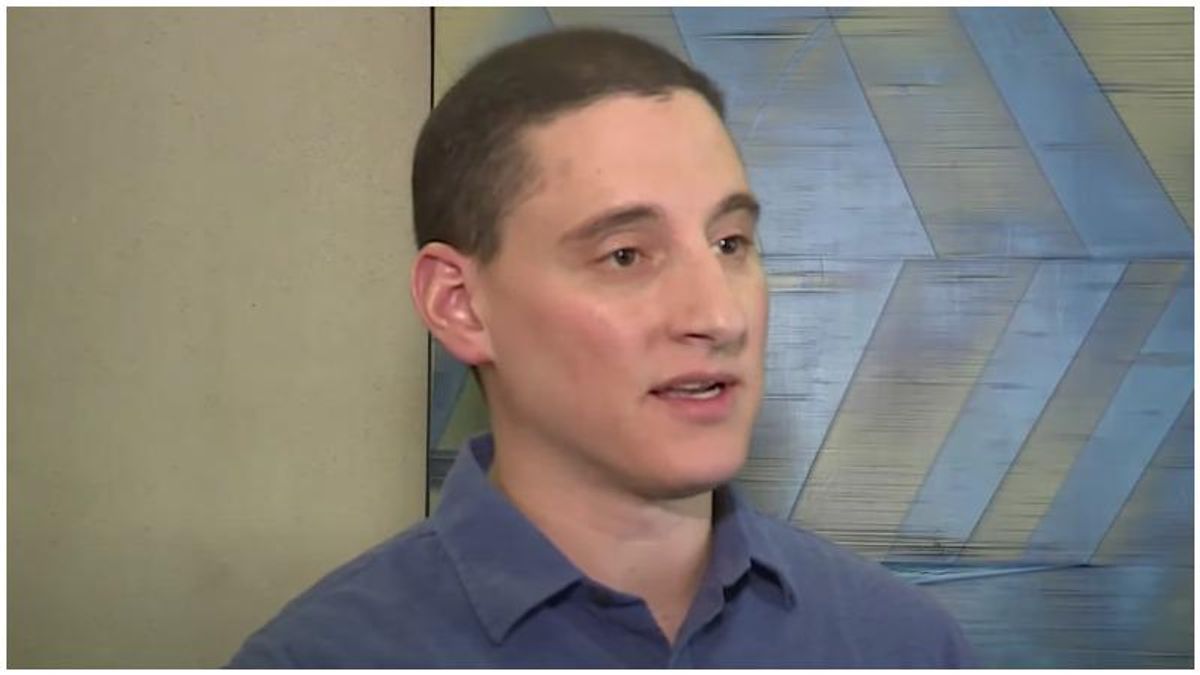 During an appearance on The Pete Santilli Show, Ohio Republican U.S. Senate candidate Josh Mandel called for the Jan. 6 Committee's investigation to be "completely abolished" and replaced with a committee to investigate the 2020 election, Right Wing Watch reports.

According to Mandel, Democrats who refuse to investigate claims of voter fraud disseminated by Donald Trump's allies are "stomping on the graves" of veterans.

"I actually came out and called on the U.S. House and the U.S. Senate to completely abolish this Jan. 6 commission," Mandel said. "I don't think we should have a Jan. 6 commission. I think it's a waste of taxpayer time, it's a waste of taxpayer money, and I think we should replace it with a Nov. 3 commission. If Congress wants to spend time investigating something, they should investigate the fact that this election was stolen from Donald Trump."

"As a Marine Corps vet, when people cheat in elections—when these Democrats cheat in elections—they're not only disenfranchising their neighbors, they're stomping on the graves of every Marine, soldier, sailor, airman who's paid the ultimate sacrifice so we can live free, so we can have that right to vote every November," he continued. "And so I think this whole Jan. 6 thing … it's a total waste of time, and as I said, we should replace it with a commission to investigate the real crime, which was the stealing of the election from Donald J. Trump, and I believe that Trump won the election."

Watch the video below, via Right Wing Watch: