'Journalism in Afghanistan is bleeding to death,' warns leading NGO 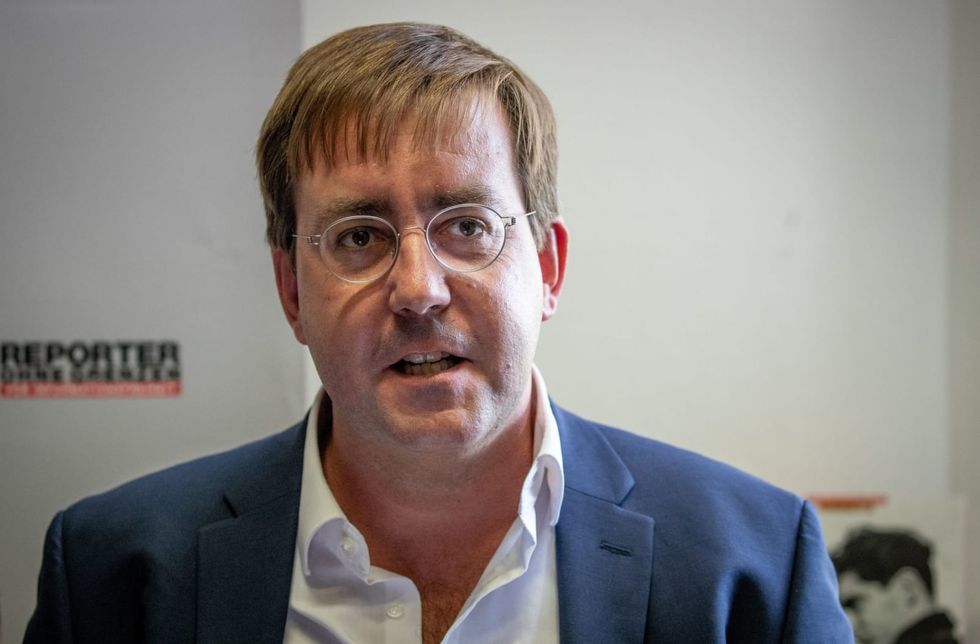 One year after the Taliban returned to power in Afghanistan, many media outlets in the countries have been shut down, according to Reporters Without Borders (RSF).

Numerous media outlets have ceased their work and hundreds of journalists have lost their jobs, the organization announced.

"Journalism in Afghanistan is bleeding to death," said RSF director Christian Mihr, according to a statement from Friday. "The Taliban have enacted numerous laws that restrict freedom of the press and encourage the persecution and intimidation of media and journalists," he added.

According to RSF, a good third of 550 media outlets that had been active as of August 15, 2021 - the day the Taliban took over control again after more than 20 years - have been shut down.

Meanwhile, the number of journalists dropped by more than half to 4,750, with women particularly affected. Some 75% of female Afghan journalists have lost their job or stopped working out of fear of the Taliban, RSF said, adding that in 11 of 34 Afghan provinces, there were no female journalists anymore.

The Taliban has made the work of journalists much more difficult, according to the organization, citing increasing censorship and self-censorship as well as a wave of arbitrary arrests of media workers.

Since the hardliners took over control, at least 80 media workers have been arrested for varying periods of time and in some cases "in a very brutal manner." Afghanistan is now ranked 156th out of 180 countries in the RSF Press Freedom Index.

Even before the Taliban's return to power, Afghan journalists had been facing adversities, RSF said, with many suffering persecution and threats. Nonetheless, the country had been able to foster one of the most diverse media landscapes in the region, it said.

As Afghanistan marks one year since the Taliban takeover last August, Afghans in exile and their supporters around the world planned to gather to protest the hardliners' oppressive regime.

In Berlin, demonstrators are scheduled to gather in front of the Foreign Ministry and near the chancellery on Saturday to call on the government to evacuate more Afghans at risk.

Meanwhile in Kabul, a peaceful protest by dozens of women who were marching in the streets on Saturday chanting "Food, work, and freedom" was again attacked and stopped by Taliban forces. Women's rights have been severely restricted under the new regime.