How Israeli company's spyware was used to hack phones of activists, journalists and officials around the world: report 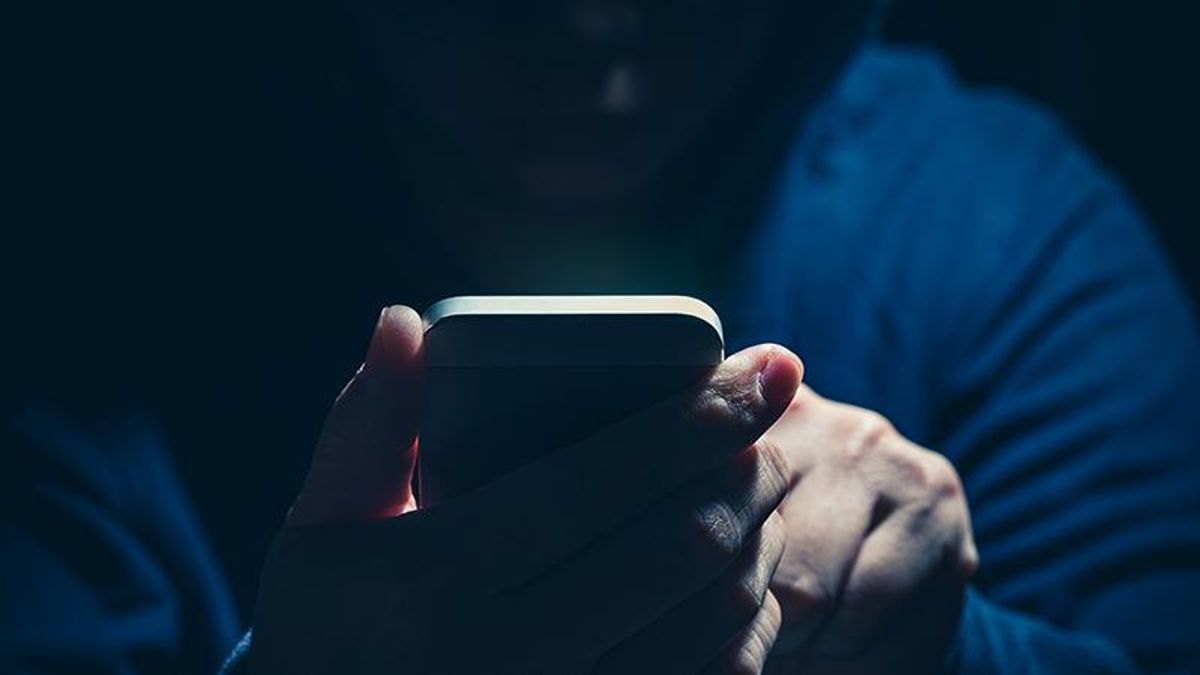 The Washington Post is reporting that an Israeli-based company used spyware to hack journalists around the world.

According to the report, the spyware was "military-grade" so that the government could track terrorists. Still, it was used to hack 37 smartphones that belonged to journalists, human rights activists, business leaders and women close to reporter Jamal Khashoggi, who was murdered by the Saudi government.

"The phones appeared on a list of more than 50,000 numbers that are concentrated in countries known to engage in surveillance of their citizens and also known to have been clients of the Israeli firm, NSO Group, a worldwide leader in the growing and largely unregulated private spyware industry, the investigation found," the shocking report revealed.

The NSO Pegasus software was supposed to be licensed by governments around the world so that they could monitor terrorists. But for many countries, journalists are considered terrorists. The company says that they operate in 40 countries for 60 clients. They claimed that they aren't responsible for the way that their clients use the software.

Forensic analysis is what revealed the software has "a tight correlation between time stamps associated with the number on the list and the initiation of surveillance."

The monitoring dates back to 2016 and targeted reporters at "CNN, the Associated Press, Voice of America, the New York Times, the Wall Street Journal, Bloomberg News, Le Monde in France, the Financial Times in London and Al Jazeera in Qatar," said the report.

The greatest number of phones infected with the spyware were people in Mexico, targeting everyone from politicians and union representatives to journalists and other government critics, said the report.

India was another major target, with hundreds of phones belonging to journalists, activists, opposition politicians, government officials and business executives appeared on the list.