Joy Behar vows to wear a mask ‘indefinitely’ in public places, ‘listening to myself’ 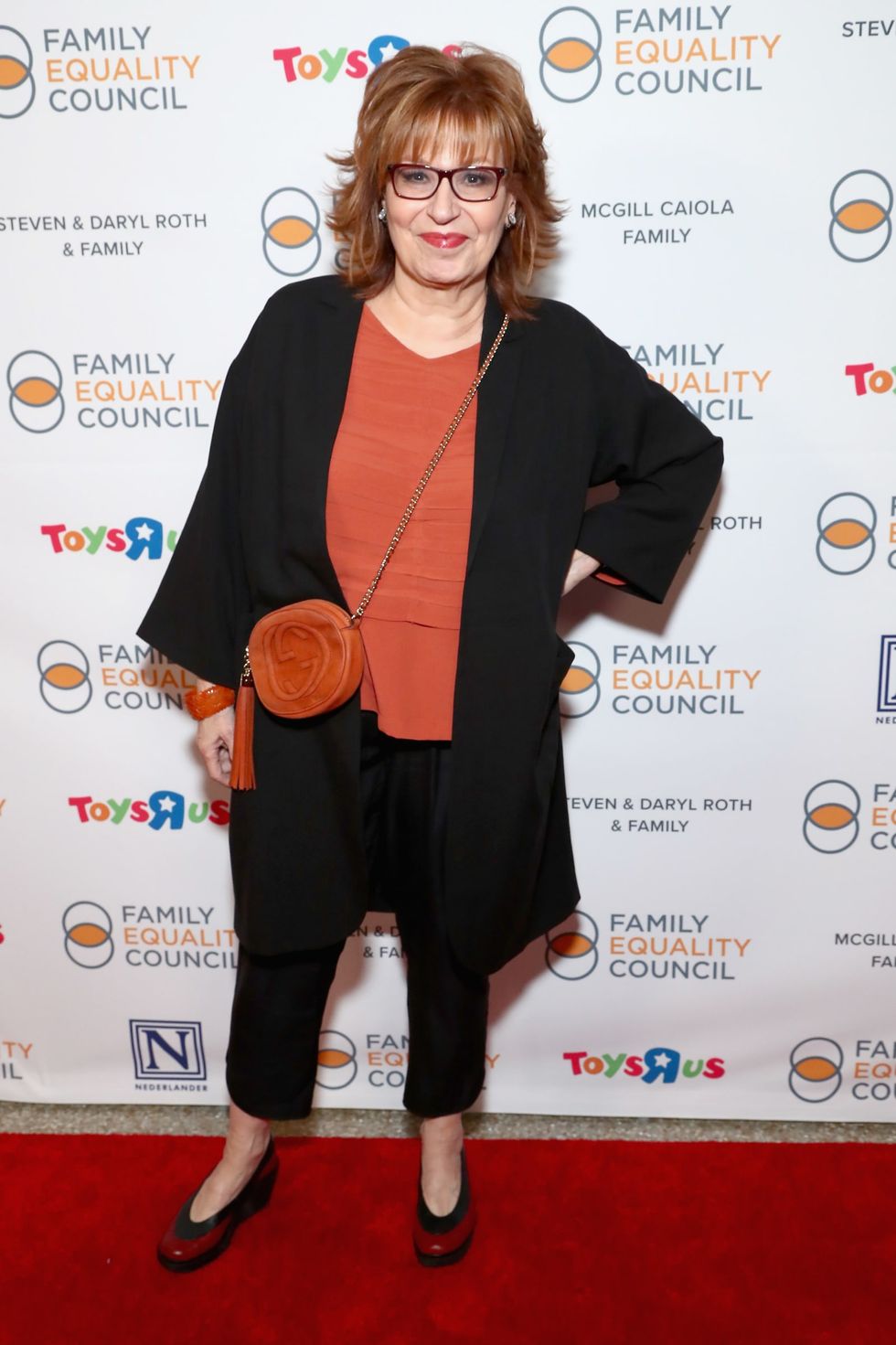 Joy Behar is at her wits’ end with ever-changing COVID-19 mask mandates. The longtime co-host of “The View” said she doesn’t plan to stop wearing a face mask despite the decline of coronavirus cases across the country and the expected easing of masking guidelines. “Personally, I listen to the little voice in my head that doesn’t really follow a 100% what they tell me because they keep changing it,” Behar, 79, said on Thursday’s episode of the ABC talk show. “A very short time ago, they were saying put the N95 masks on, and now … and now they’re saying ‘you don’t have to wear them anymore.’” “S...

Emails and other records obtained by the Washington Post show lawyers asked the forensic data firm Atlanta-based SullivanStrickler to access election systems in at least three key states, and attorneys for voting-security activists and Georgia voters said the documents confirmed the state's election system had been copied.

Assange lawyers sue CIA for spying on them

Washington (AFP) - Lawyers for WikiLeaks founder Julian Assange sued the US Central Intelligence Agency and its former director Mike Pompeo on Monday, alleging it recorded their conversations and copied data from their phones and computers.

The attorneys, along with two journalists also joining the suit, are Americans and allege that the CIA violated their US constitutional protections for confidential discussions with Assange, who is Australian.

Rudy Giuliani has been told that he is the target of a criminal election interference probe: report

Trump attorney Rudy Giuliani has been informed that he is now the target of a criminal probe related to election interference in the state of Georgia, according to New York Times reporter Danny Hakim.

Giuliani, the former Republican mayor of New York City, was a central figure in former President Donald Trump's efforts to overturn the results of the 2020 presidential election.