Judge finds Omar Ameen can be removed from US, rejects claims Sacramento resident was terrorist 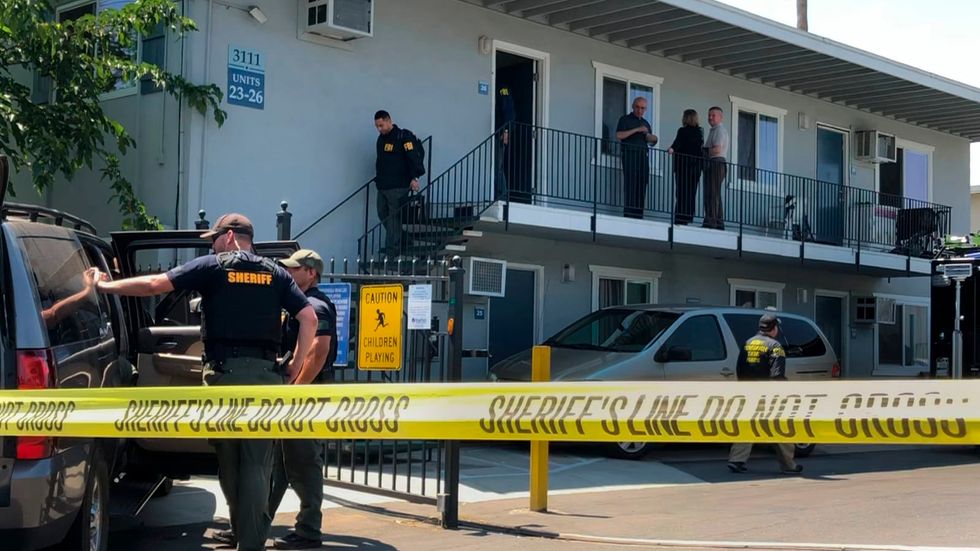 FBI and sheriff’ s officers are seen outside an apartment in Arden Arcade, California, on Aug. 15, 2018, after securing a search warrant. - Julia Sclafani/The Sacramento Bee/TNS

SACRAMENTO, Calif. — A federal immigration judge in Van Nuys ruled Tuesday that Iraqi refugee Omar Ameen lied on his application forms seeking entry to the United States and can be removed from the country, but she said the government had not proven its claims that Ameen participated in terrorist activities. "The government has met its burden by clear and convincing evidence, which is the proper standard, and the court sustains allegation four that (Ameen) procured his admission by fraud or willfully misrepresented a material fact," Judge Tara Naselow-Najas found. The judge found that Amen mis...