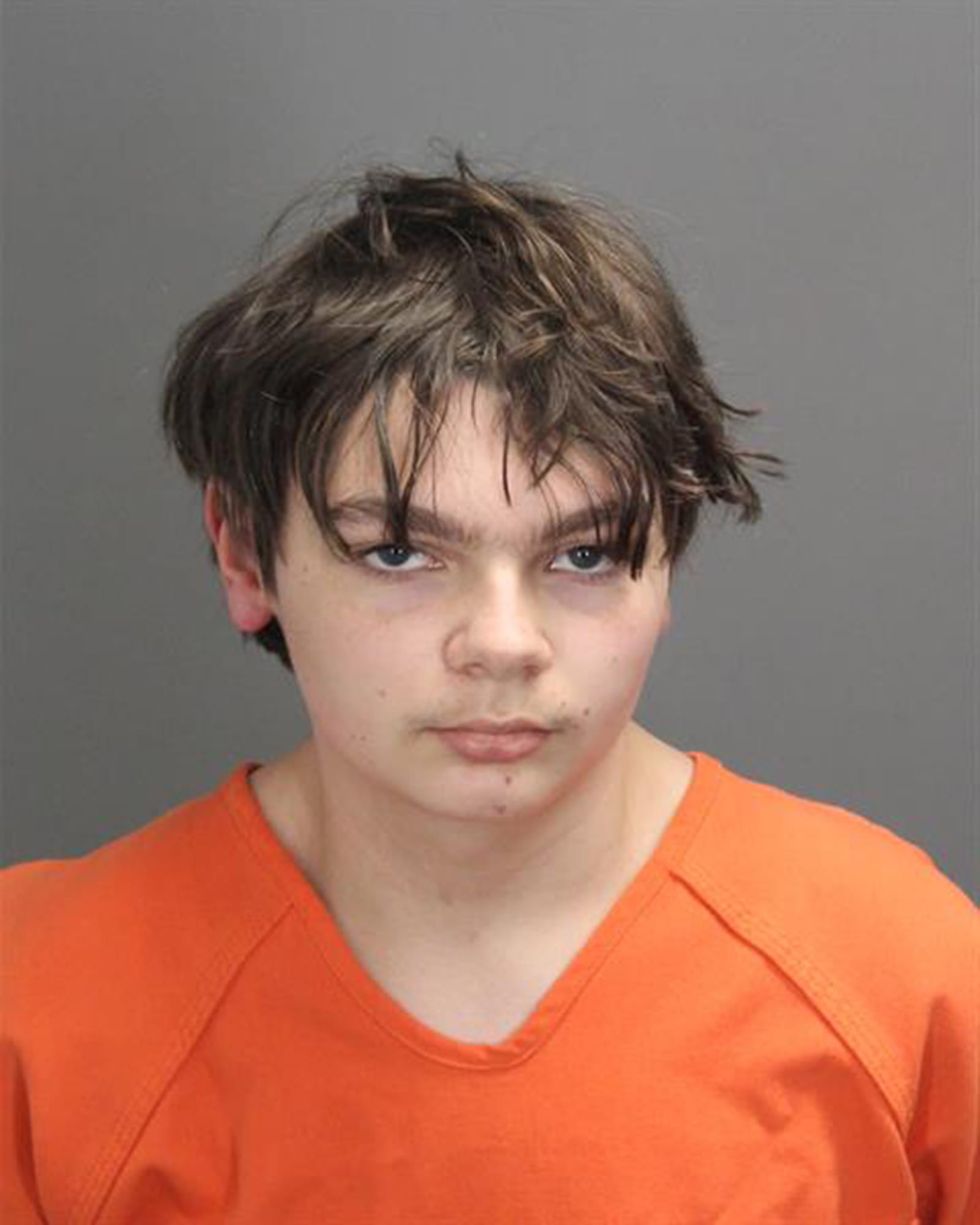 A judge ordered Ethan Crumbley, accused in the Oxford High School shooting last year, to remain at the Oakland County Jail. Ethan Crumbley's monthly pretrial review is required by law. He has been in the Oakland County Jail since he was charged after the Nov. 30 shooting that left four students, Hana St. Juliana, 14; Madisyn Baldwin, 17; Tate Myre, 16; and Justin Shilling, 17, dead. Six students and a teacher also were wounded. Crumbley, who turned 16 last month, has been charged with multiple felonies, including first-degree murder. His attorneys plan an insanity defense for their client, who...