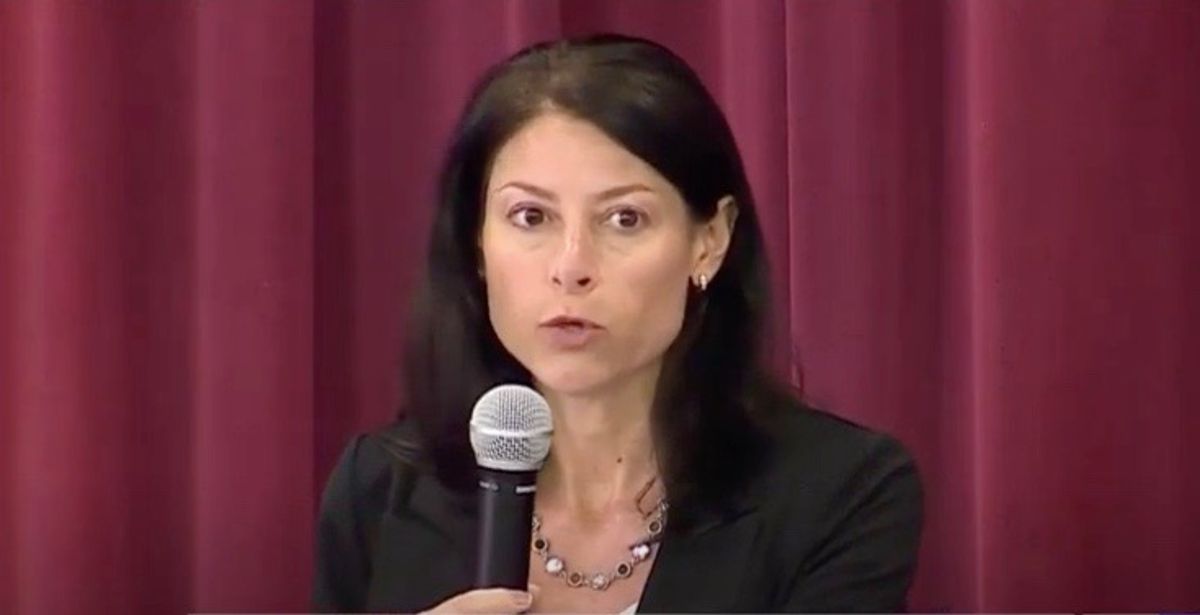 DETROIT — A 25-year-old Bad Axe man charged with gang membership for his self-proclaimed leadership role of white supremacist group the Base has had his bond revoked for violations of the bond conditions. Justen Watkins was released from jail pending trial on bond conditions that included a prohibition on contact with other members of the Base, Michigan Attorney General Dana Nessel's office said in a statement. But a member of the gang paid Watkins' bond in February and the two are accused of committing a crime the next week. They were charged with breaking and entering on April 7, Nessel's off...