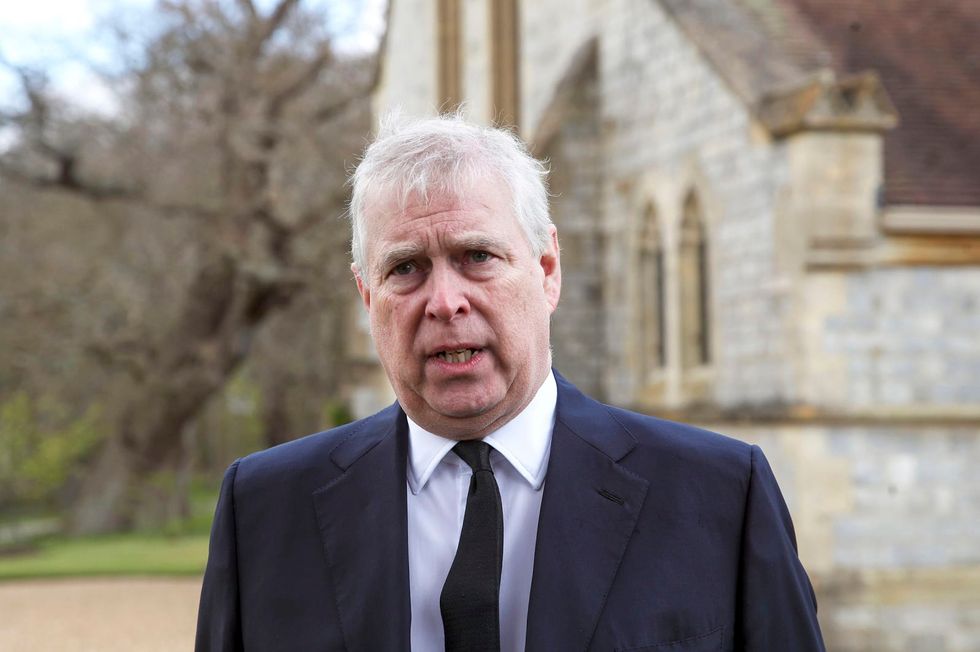 NEW YORK — A Manhattan federal judge on Tuesday appeared inclined to let a Jeffrey Epstein accuser’s sex abuse lawsuit against Prince Andrew proceed — over the British royal’s objections. Judge Lewis Kaplan forcefully pushed back against arguments by the Duke of York’s lawyer, Andrew Brettler, that Virginia Giuffre’s lawsuit should be tossed. Giuffre says Epstein lent her to Andrew for sex in the early 2000s when she was 17 years old. Kaplan was uninterested in Brettler’s demands that Giuffre share more details about her allegations. “With all due respect, Mr. Brettler, that is not a dog that’...