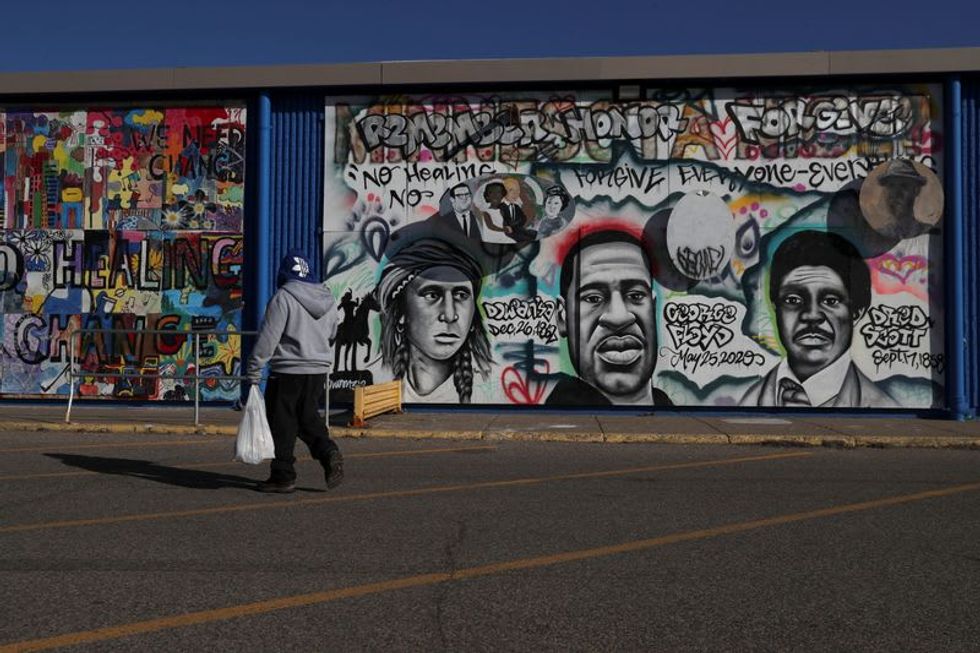 By Jonathan Allen (Reuters) - The judge in the murder trial of Derek Chauvin, the former Minneapolis police officer charged in last year's arrest of George Floyd, will ask jurors on Wednesday about their knowledge of the city's settlement with Floyd's family. Mayor Jacob Frey joined some of Floyd's relatives at a news conference on Friday to announce the city would pay them $27 million to settle their federal wrongful-death lawsuit against the city, one of the largest settlements of its kind. Chauvin's lead lawyer, Eric Nelson, has complained to the court that publicity around the settlement m...