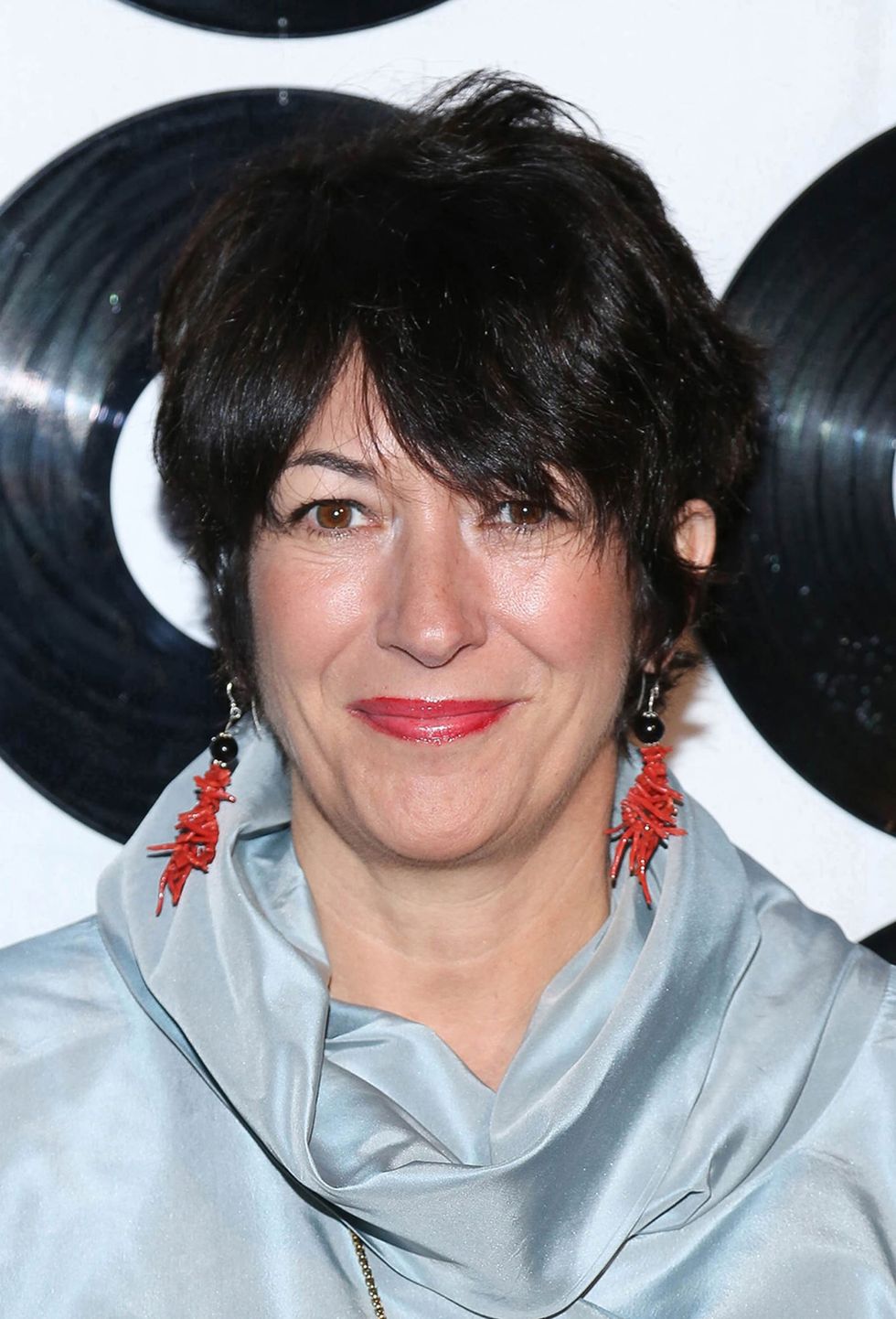 NEW YORK — A juror who potentially jeopardized Ghislaine Maxwell’s sex trafficking conviction while on a media tour after the trial asked a judge Wednesday to see a questionnaire allegedly revealing he wasn’t forthcoming about his own experience with sexual assault. The juror, Scotty David, told reporters he played a crucial role in convincing his fellow jurors to find Maxwell guilty by revealing during deliberations he’d been sexually abused as a child. But the 35-year-old admitted he could not recall if he’d disclosed the same information when asked about it during jury selection, before the...