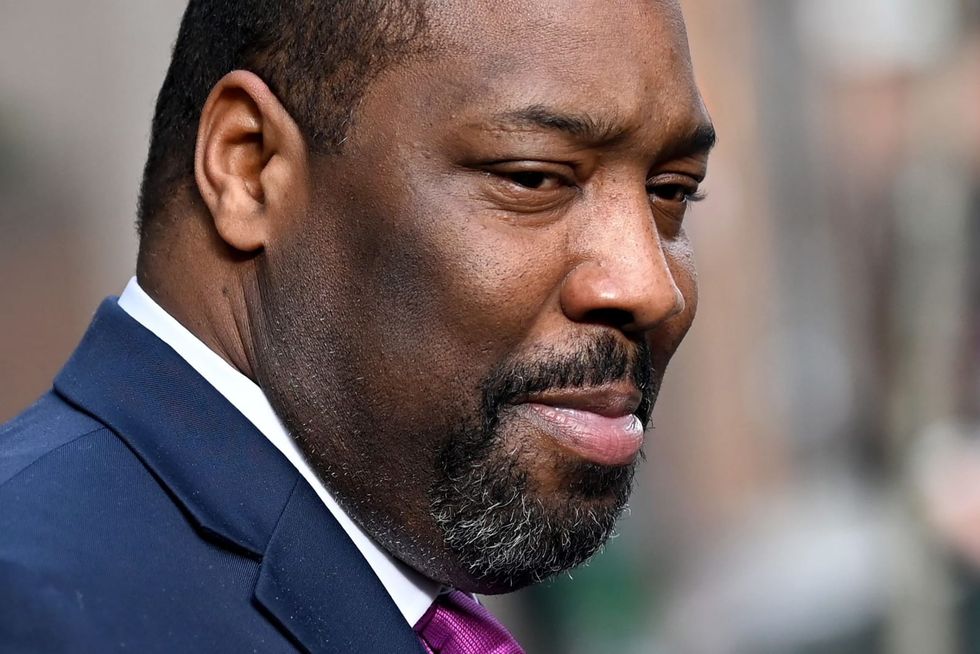 Philadelphia Councilman Kenyatta Johnson leaves the federal courthouse on April 12, 2022, after both sides finished their closing arguments, sending his bribery case to the jury to decide. - Tom Gralish/The Philadelphia Inquirer/TNS

PHILADELPHIA — Jurors began their deliberations Wednesday in the federal bribery trial of Philadelphia City Councilman Kenyatta Johnson and his wife, Dawn Chavous, but broke for the day after roughly five hours of discussion without reaching a verdict. U.S. District Judge Gerald A. McHugh handed the case to the panel of eight men and four women after spending the morning instructing them on the relevant law. He sent them back for their first opportunity to discuss the case after more than three weeks of trial, urging them to treat each other with courtesy and not hesitate to allow their minds ...