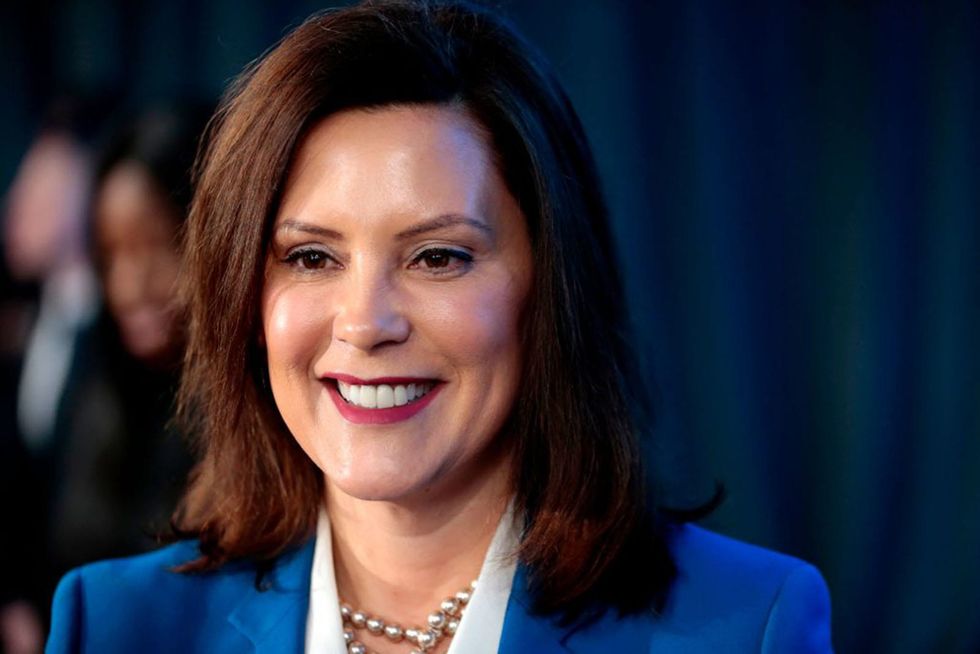 GRAND RAPIDS, Mich. — Jurors said Friday they have reached a verdict on some counts in the case against four men accused of plotting to kidnap and hurt Michigan Gov. Gretchen Whitmer but are locked on others. Chief U.S. District Judge Robert Jonker announced the development just before 11 a.m. Friday and encouraged jurors in federal court in downtown Grand Rapids to keep deliberating in hopes of reaching a unanimous verdict. "It is not unusual to come back somewhere along the line of deliberations and say 'we tried, but couldn’t get there,'" the judge said. "At least not on everything." The tr...