Jury in R. Kelly’s federal trial in Chicago ends first day of deliberations with no verdict 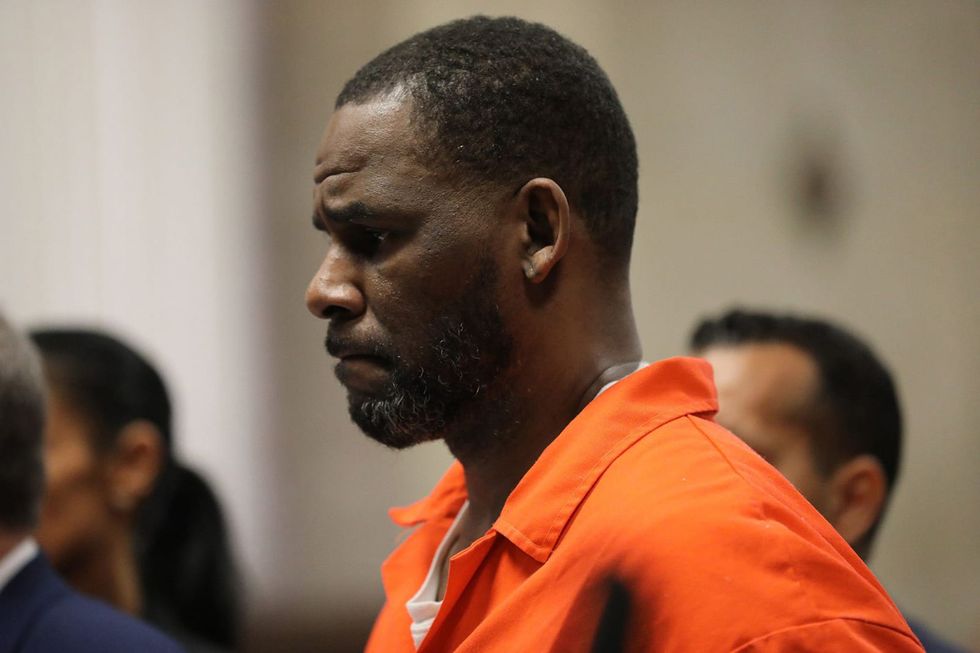 R. Kelly appears during a hearing at the Leighton Criminal Courthouse on Sept. 17, 2019, in Chicago. - Antonio Perez/Chicago Tribune/TNS

CHICAGO — Jurors in R. Kelly’s Chicago federal trial were excused Tuesday evening after deliberating fewer than four hours without reaching a verdict, and are expected to return Wednesday morning to continue their discussions. The panel began deliberating about 1 p.m. Tuesday after more than eight hours of closing arguments over two days. Kelly, 55, faces an indictment charging him with 13 counts of producing and receiving child pornography, enticing minors to engage in criminal sexual activity, and conspiracy to obstruct justice. Also charged are former Kelly associates Derrel McDavid and Mil...