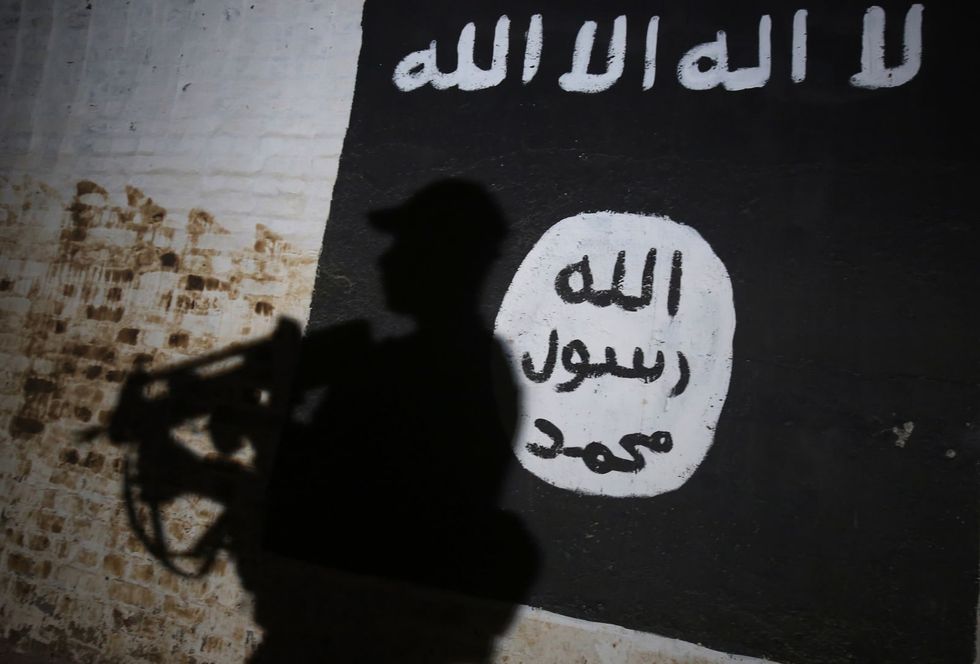 He’s accused of leaving behind his life and family in Brooklyn to fight and train snipers for ISIS — and now a Brooklyn jury will decide his fate. Ruslan Asainov, 46, is set to go on trial in Brooklyn Federal Court this week for conspiring to provide material support for terrorists. Prosecutors say he pulled up roots in the U.S. and made his way to Syria to become a “warrior, sniper and sniper trainer” for the jihadi organization. Court filings show that prosecutors plan to introduce communications between Asainov and other members of the terrorist organization — including former Brooklyn resi...