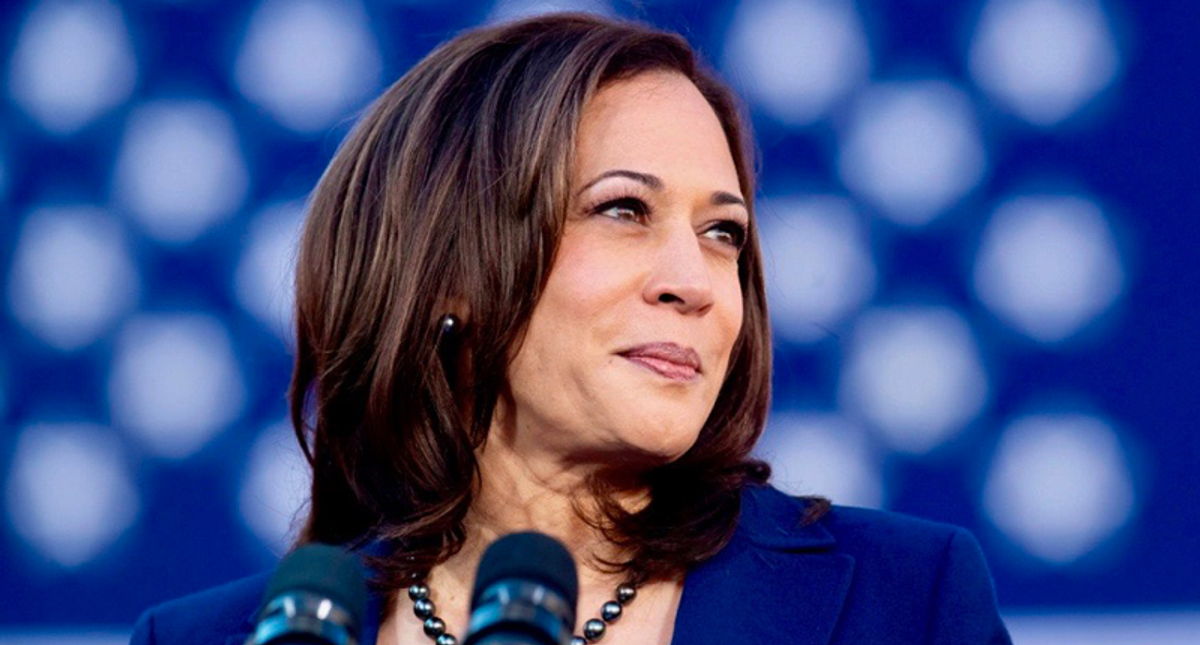 The Rupert Murdoch-owned New York Post has quietly deleted two stories that made false claims about Vice President Kamala Harris's book being given out to migrant children being housed in a California facility.

As flagged by CNN fact checker Daniel Dale, links to two stories about Harris's book supposedly being given to migrant children now redirect to the New York Post's homepage.

"The New York Post link was shared by a whole bunch of prominent Republicans," comments Dale. "(And that's not even counting how other right-wing outlets copied the story.) Now -- after a Washington Post fact check -- the New York Post story is no longer there."

The Murdoch-owned tabloid last week falsely claimed that migrant children being housed in Long Beach, California were each being given a copy of Harris's children's book, titled "Superheroes Are Everywhere," as part of their welcome kits.

The Washington Post reached out to officials in Long Beach, however, and found that "Harris's book is not being handed out in welcome kits," and in reality the New York Post's story was based on "a single copy of the book" that "was donated during a citywide donation drive."

The New York Post so far has not issued any correction to its previous reporting or explained how it reported the story incorrectly.