'Have some self-respect': GOP's Kelly Loeffler burned for kissing up to Trump after his lies killed her political career 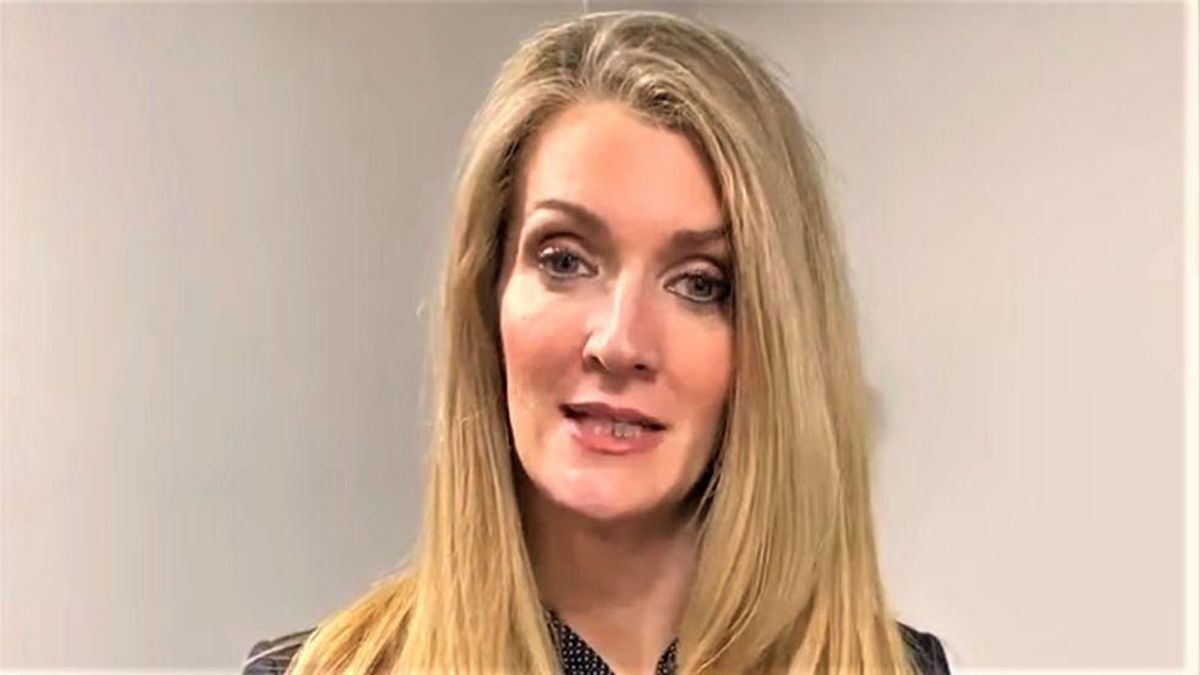 Despite this, Loeffler sent out a tweet on Friday heaping praise on the twice-impeached one-term president who ended her political career.

"It was great to see President Trump last week -- a President who put America first, created record jobs and peace agreements, stood with law enforcement, secured our border, took on the CCP & MSM, and delivered vaccines," she wrote. "Liberals are still outraged but I'll take that record any day!"

Loeffler's praise of Trump was instantly mocked by her Twitter followers, one of whom begged her to "have some self-respect."

@KLoeffler On 1/6 he sat and watched Capitol Police being assaulted and did nothing. My God, have some self respect, lady.
— JenniferM (@JenniferM) 1622816467.0

@KLoeffler "Stood with law enforcement"? You mean how his supporters bludgeoned police officers on January 6th? Yo… https://t.co/jNyItUI3Y9
— Legal Mind at Work (@Legal Mind at Work) 1622816568.0