WATCH: Ken Paxton hit for being ineffective in court as primary campaign from George P. Bush heats up 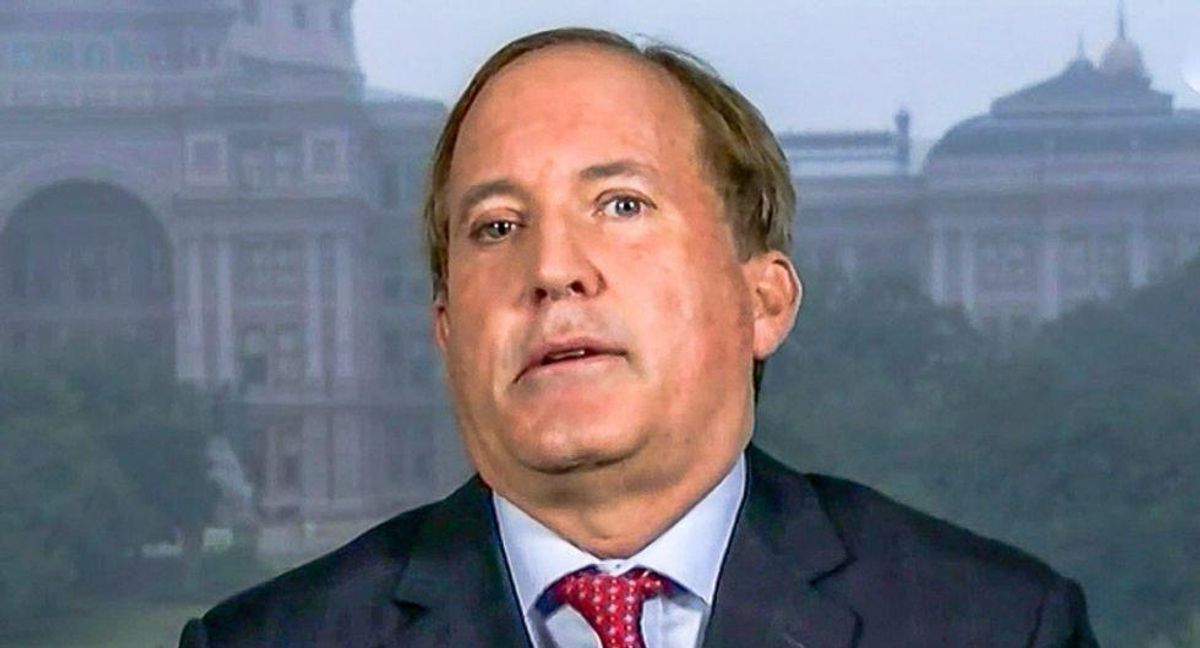 Bush is challenging Paxton in the 2022 GOP primary for Attorney General.

"The 2022 matchup could be the marquee statewide primary of this election cycle, and former President Donald Trump already looms large. He said in a statement last week that he would issue an endorsement in the race — and do so 'in the not-so-distant future.' Bush told reporters after his announcement that he has asked Trump for his endorsement," The Texas Tribune reported.

"Both Bush and Paxton have histories with Trump. Bush — son of former Florida Gov. Jeb Bush — was the only prominent member of his famous political family to support Trump in 2016, and Trump has praised him as the only Bush 'that got it right.' Paxton has positioned himself as one of the most pro-Trump attorneys general — especially after the November election, when Paxton led an unsuccessful lawsuit challenging Trump's reelection loss in four battleground states," The Texas Tribune noted.

While Paxton did stand by Trump, he was unable to overturn the election.

"I will not only promote the America first doctrine and principle that were so successful during the Trump days, but I'll do it without the baggage and I'll actually win at the courthouse," Bush told Newsmax.

"It's very easy, as a lawyer, to file a lawsuit, but it's more difficult to see it through the end and win," he said. "We need a good lawyer, without the baggage, that can actually win and drive home the case."

"I will not only promote the America First doctrine and the principles that were so successful during the Trump day… https://t.co/kui5XV0vmP
— Newsmax (@Newsmax) 1622775601.0