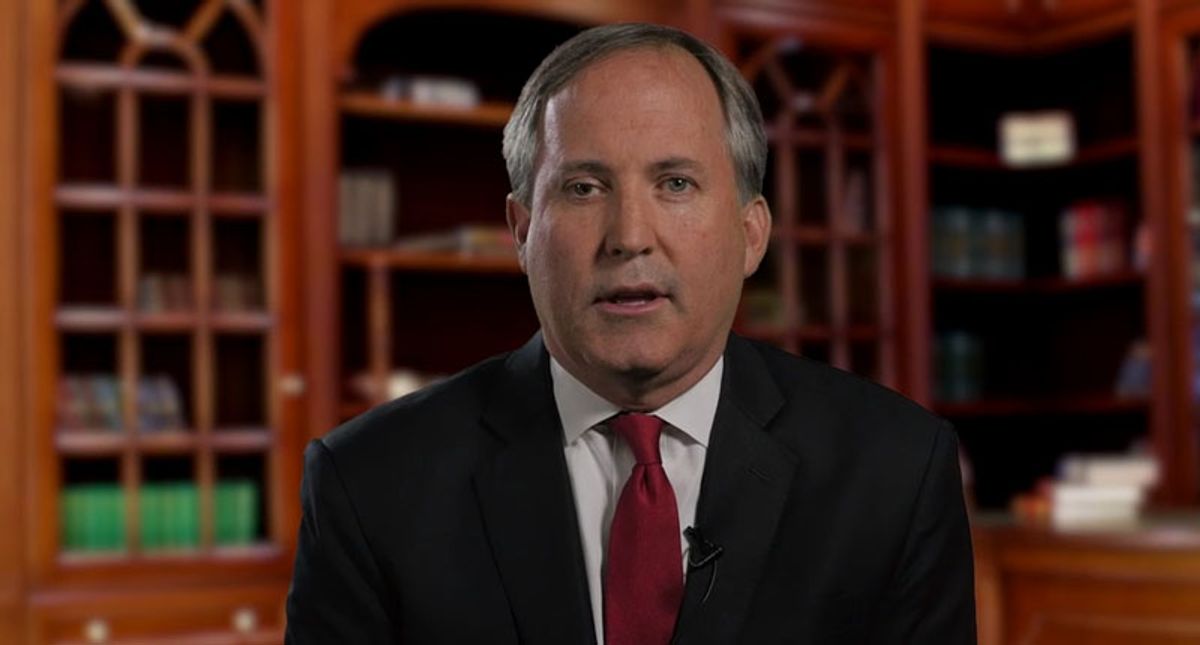 The Republican attorney general visited Utah to meet with his counterpart Sean Reyes and take part in the demonstration of a police training program, a Paxton campaign spokesman told The Dallas Morning News.

Paxton's campaign did not answer questions about when he left Texas or returned, but a spokesman for the Utah attorney general's office said the pair met Wednesday to discuss an antitrust lawsuit several states have filed against Google.

Sen. Ted Cruz (R-TX) faced widespread criticism for flying to Cancún for a family vacation on Wednesday before cutting his trip short the following day, and state Rep. Gary Gates (R-Richmond) also prompted backlash after flying to Florida on a private jet that same day after pipes burst in his home.

Paxton's home lost power, according to the campaign spokesman, who insisted the attorney general did not leave Texas until power had been restored to most of the state, including his own house.