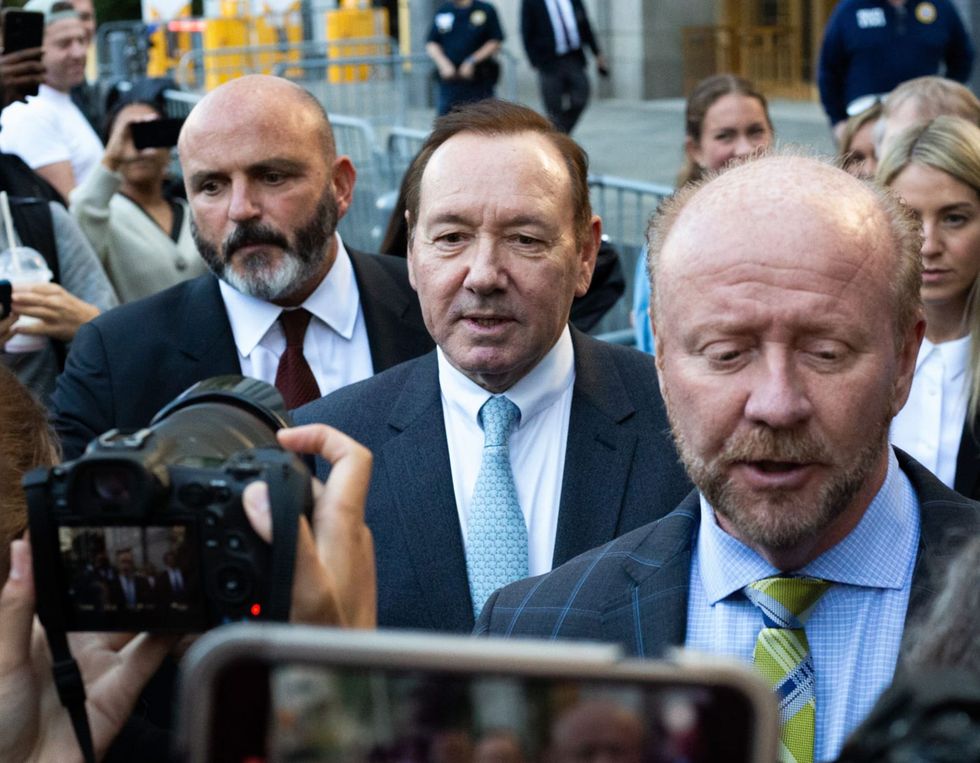 Kevin Spacey is set to make his first formal public appearance since he became the subject of multiple sexual assault allegations in 2017, at the start of the #MeToo movement. The Oscar-winning “American Beauty” and “Usual Suspects” star, 63, will speak during a masterclass on Jan. 16 in the Mole Antonelliana domed tower of Italy’s National Museum of Cinema, Variety reported Thursday. Spacey will also be honored with a lifetime achievement award, according to the outlet. “We are honored that such a prestigious guest as Kevin Spacey has chosen Turin and an institutional venue such as our museum...