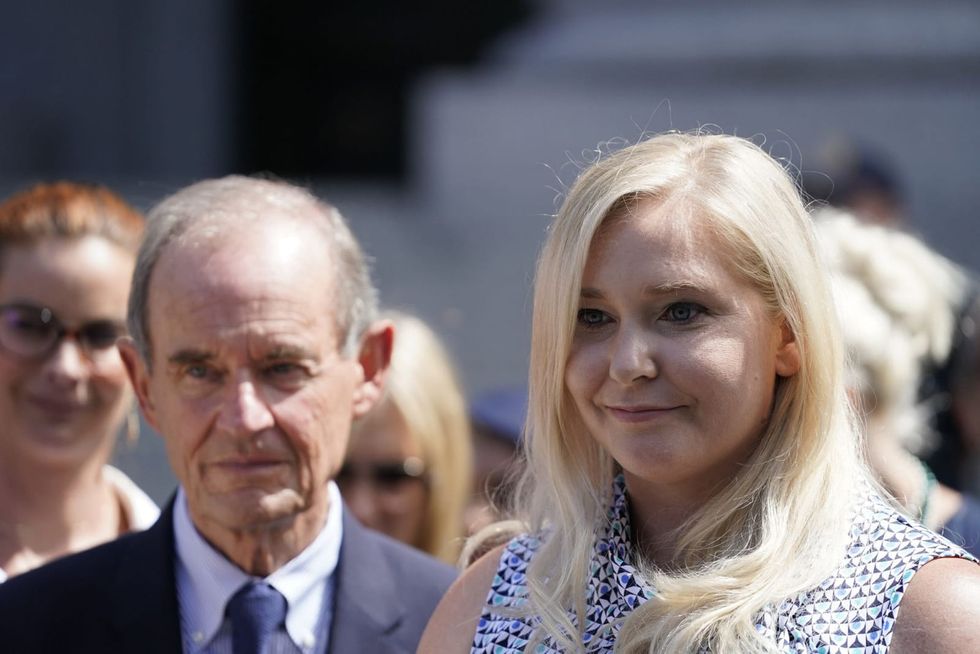 NEW YORK — The prosecution in the Ghislaine Maxwell sex trafficking case is about to rest — weeks ahead of schedule — with one of Maxwell’s most prominent accusers conspicuously absent from the witness list. Virginia Roberts Giuffre — who has previously cast Maxwell as a central player in Jeffrey Epstein’s sex trafficking operation — apparently isn’t going to testify, even though she has been mentioned by witnesses and prosecutors almost daily during the trial: as a minor who visited Epstein’s homes multiple times; as a girl who had sex with Epstein; as a victim who was allegedly recruited by ...