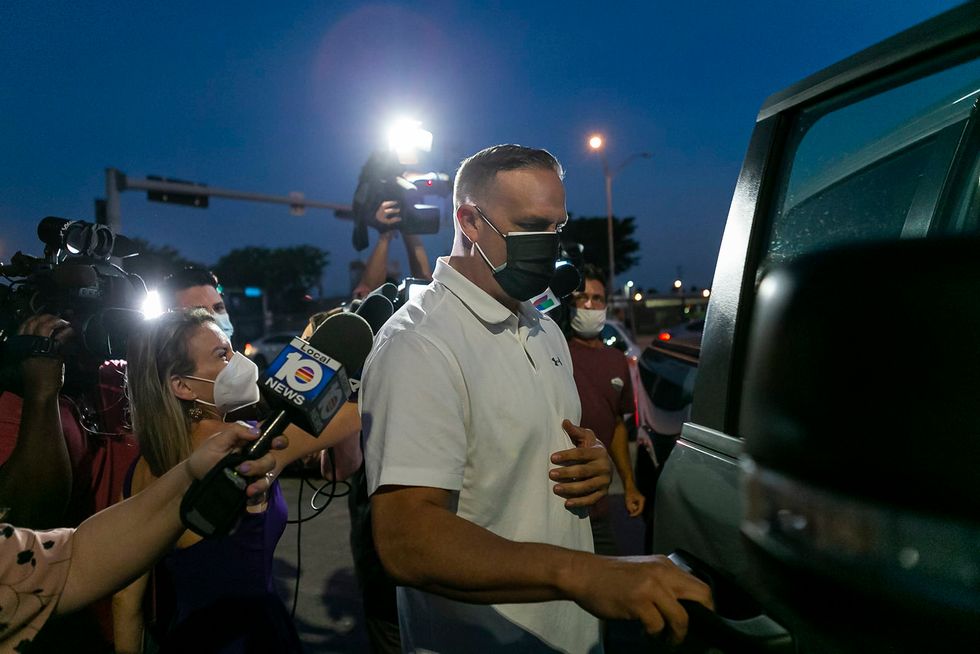 ORLANDO, Fla. — Frank Artiles, the former Republican lawmaker accused of bribing a spoiler candidate to run in an important South Florida state Senate election, had a business relationship with the political consultant behind an advertising campaign that boosted that candidate and similar ones in two other races — including one in Central Florida, records released Friday show. Emails and invoices obtained by prosecutors show that Artiles was working as a $5,000-a-month contractor for Let’s Preserve the American Dream, a politically active nonprofit with ties to the business-lobbying group Asso...