Knowns and unknowns about the hack at Colonial Pipeline 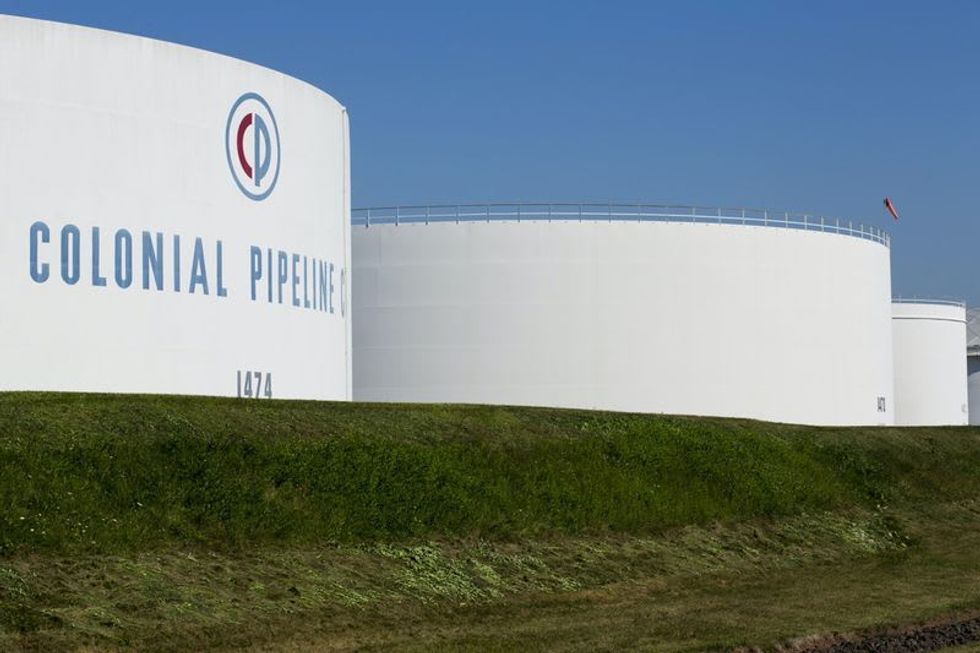 WASHINGTON (Reuters) - Ransom-seeking hackers have broken into Colonial Pipeline, prompting the company to shut one of America's major arteries for fuel delivery.

Here is a look at what we know, and what we don't, about one of the most disruptive digital shakedown efforts to hit a U.S. company.

Alpharetta, Georgia-based Colonial Pipeline and the U.S. government have both blamed ransomware for the massive outage, pointing the finger at cybercriminal gangs who routinely hold data and computer networks hostage in exchange for digital currency payments.

There is no official word on which group is believed to have carried out the intrusion - and attributing malicious activity online can be extremely difficult - but a former U.S. official and three industry sources told Reuters a group dubbed "DarkSide" was among the suspects. If so, that would lay the responsibility on a new but professional group of criminals believed to be operating out of the former Soviet republics.

Cybersecurity FireEye is involved with the incident response, according to three industry sources.

HOW BAD IS IT?

Ransomware can deal catastrophic damage to an organization's network by locking away critical data or even wrecking computers beyond repair. But the effect on the actual nuts and bolts of energy companies' operations varies.

A destructive cyberattack on Saudi Aramco in 2012 crippled the oil giant's computer network but left production more-or-less unscathed. By contrast, a more recent ransomware incident at Norsk Hydro temporarily pushed the aluminum maker to switch away from automated production at its smelters.

Experts say the severity of the Colonial case will depend on whether the ransomware made its way into the company's operational technology network, which interfaces with the pipeline itself. Earlier this year, U.S. government officials announced https://us-cert.cisa.gov/ncas/alerts/aa20-049a that an intrusion at an unnamed natural gas compression plant that spilled over into its operational technology network forced a two-day shut down of its entire pipeline.

Colonial has not given any public indication as to the reach of the ransomware outbreak, but Robert M. Lee, chief executive of cybersecurity firm Dragos, said he believed Colonial's operations network was shut down proactively "to make sure that nothing spread into those systems."

He said that will hopefully translate to "a temporary outage versus something that would be more sustained."

U.S. government officials are working with Colonial to help it recover while scrambling to avoid more severe fuel supply disruptions should the outage continue.

"A one-to-two-day outage is really a minor inconvenience," said Andrew Lipow, president of Lipow Oil Associates. But by day four or five, he said, "we could see a much greater widespread impact through large areas throughout the mid-Atlantic and the southeast."

Whether the pipeline stays shut that long in turn depends on how deeply the hackers penetrated Colonial's network - and how soon cybersecurity experts can pull them out.