Kremlin on Boris Johnson: we don't like him either 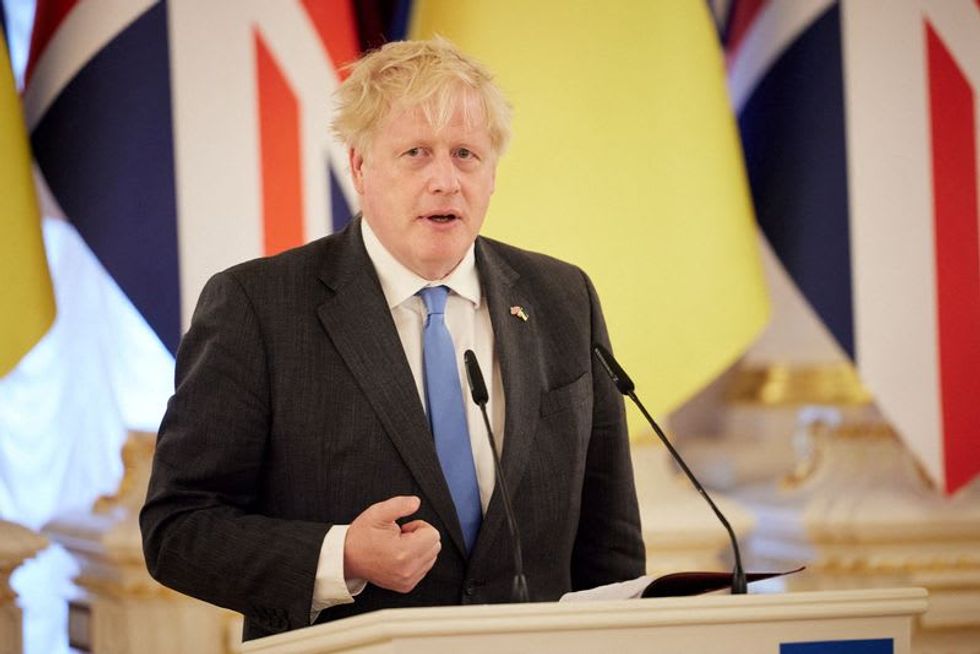 (Reuters) - The Kremlin said on Thursday that British Prime Minister Boris Johnson didn't like Russia and that Moscow didn't like him either. Speaking during a call with reporters, Kremlin spokesman Dmitry Peskov said: "he (Johnson) doesn't like us, we don't like him either". Peskov said that reports that Johnson would shortly resign as prime minister were of little concern for the Kremlin. (Reporting by Reuters; editing by Guy Faulconbridge)