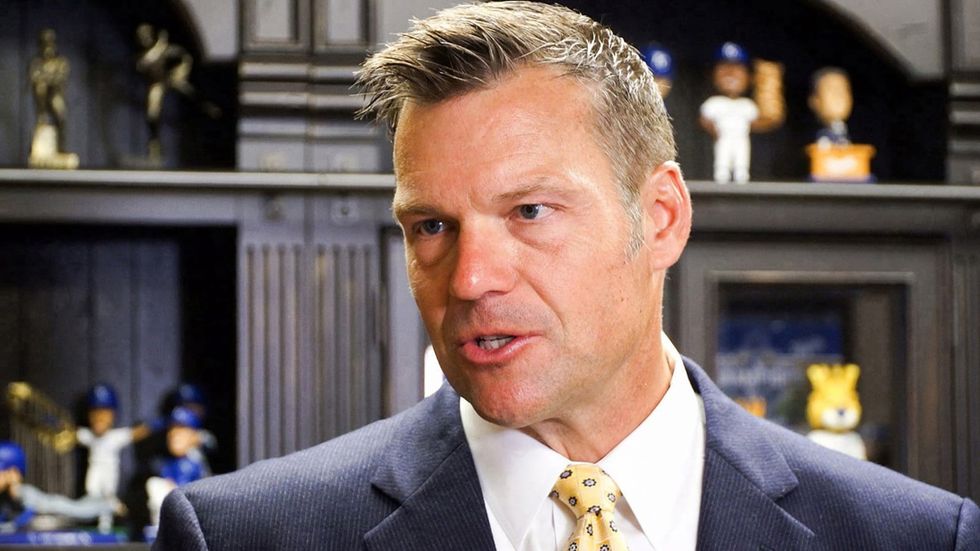 Former Kansas Secretary of State Kris Kobach on Tuesday won the Republican nomination for state attorney general, promising to weaponize the office against the Biden administration. Kobach’s primary victory marks the 56-year-old’s first political win since he lost the Republican U.S. Senate race two years ago and re-establishes him as a force within the Kansas Republican Party. But the hard-right candidate now faces Democrat Chris Mann, a former police officer and Wyandotte County prosecutor. Mann ran unopposed in the Democratic primary. Democrats, independents and some Republicans may rally t...