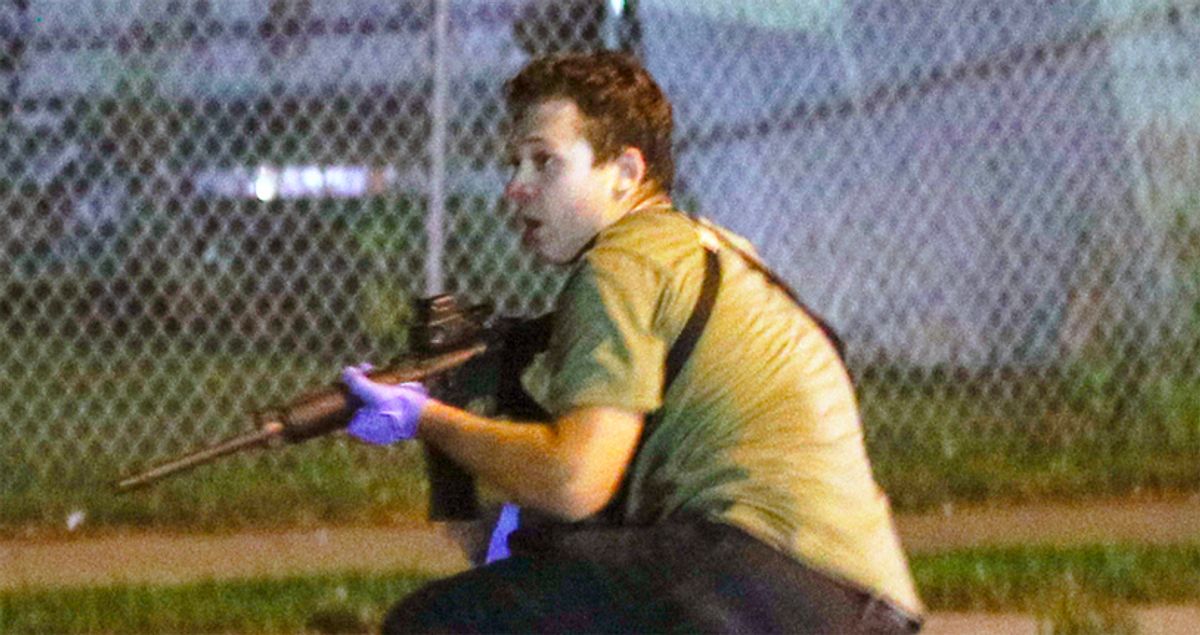 One donation that came from an email address for a police officer in Norfolk, Virginia included words of comfort for Rittenhouse, who has been charged with murder for fatally shooting two people during a Black Lives Matter demonstration last year in Kenosha, Wisconsin.

"God bless," the officer wrote. "Thank you for your courage. Keep your head up. You've done nothing wrong."

Looking at the big picture, The Guardian found that "in many of these cases, the donations [to Rittenhouse's defense] were attached to their official email addresses, raising questions about the use of public resources in supporting such campaigns."

GiveSendGo, which was set up as a crowdfunding site for Christian charity initiatives, has emerged as a notorious hotspot for far-right fundraising activities and has helped pay for expenses related to the notorious "Stop the Steal" rallies that spread bogus information about the 2020 presidential election being supposedly "stolen" from former President Donald Trump.