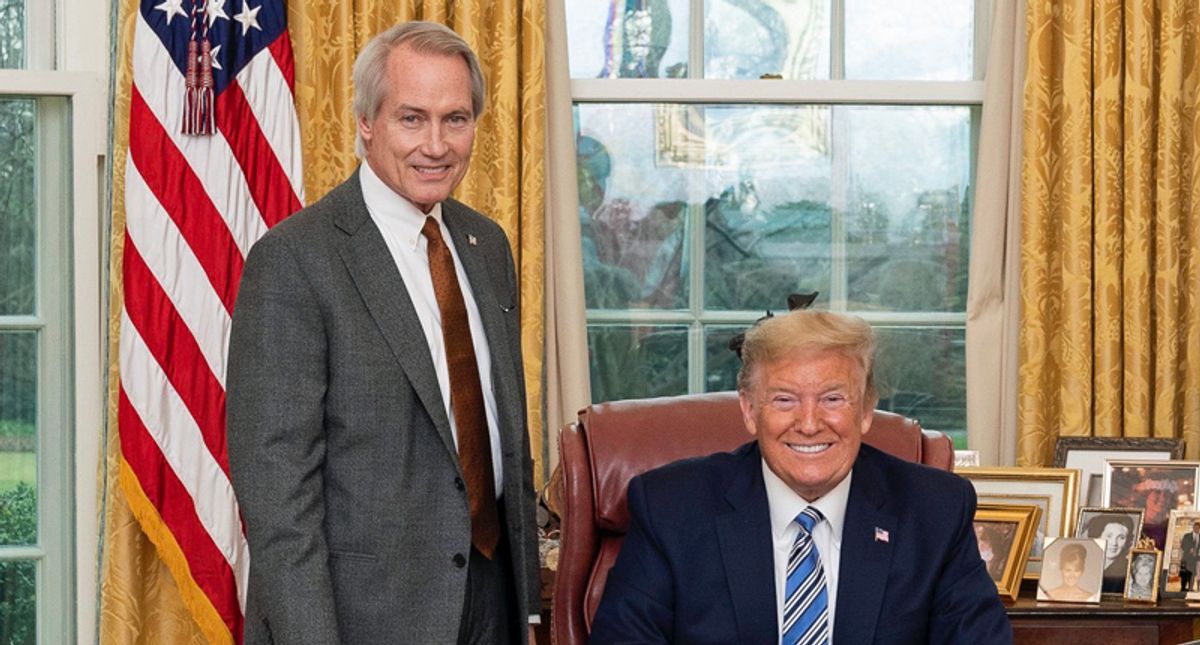 Former Donald Trump lawyer L. Lin Wood is reportedly linked to a company that has been buying up plantation land in South Carolina.

"A company said to be linked to Donald Trump's former lawyer Lin Wood, who hawked the lie that the November election was stolen, is being sued for a breach of contract in South Carolina, according to documents reviewed by The Daily Beast. I.P. Builders, a contracting and construction company, is seeking repayment and damages from Tomotley Crew, LLC, a corporation reportedly formed in 2020 by Wood and others that has bought thousands of acres of plantation land in South Carolina, among them the $7.9 million Tomotley Plantation, which formerly held slaves and where I.P. Builders says it did its work," The Beast reported Thursday.