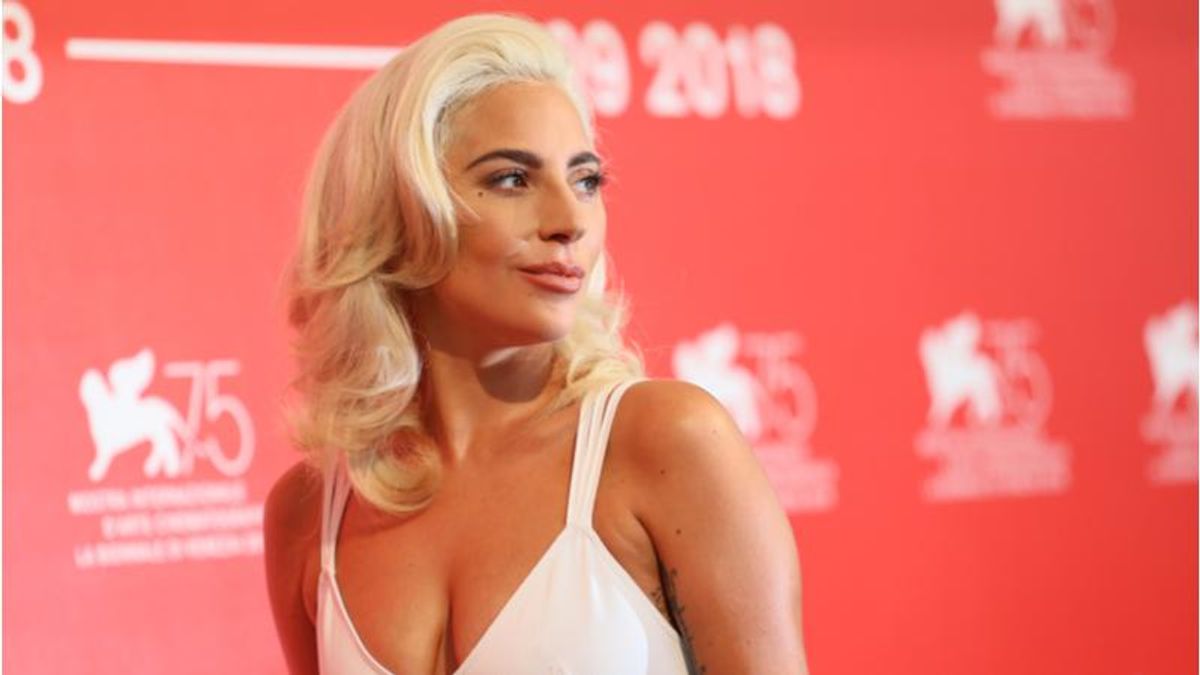 The people responsible for stealing singer Lady Gaga's dogs and shooting her dogwalker were arrested this Thursday, TMZ reports.

The suspects have been slapped with a variety of charges, including attempted murder and robbery. TMZ reports that police obtained video of where the dogs were dropped off in an alley days after the robbery, using it to track the suspects.

The woman who "found" the dogs was also arrested, according to law enforcement sources speaking to TMZ.

Read the full report over at TMZ.